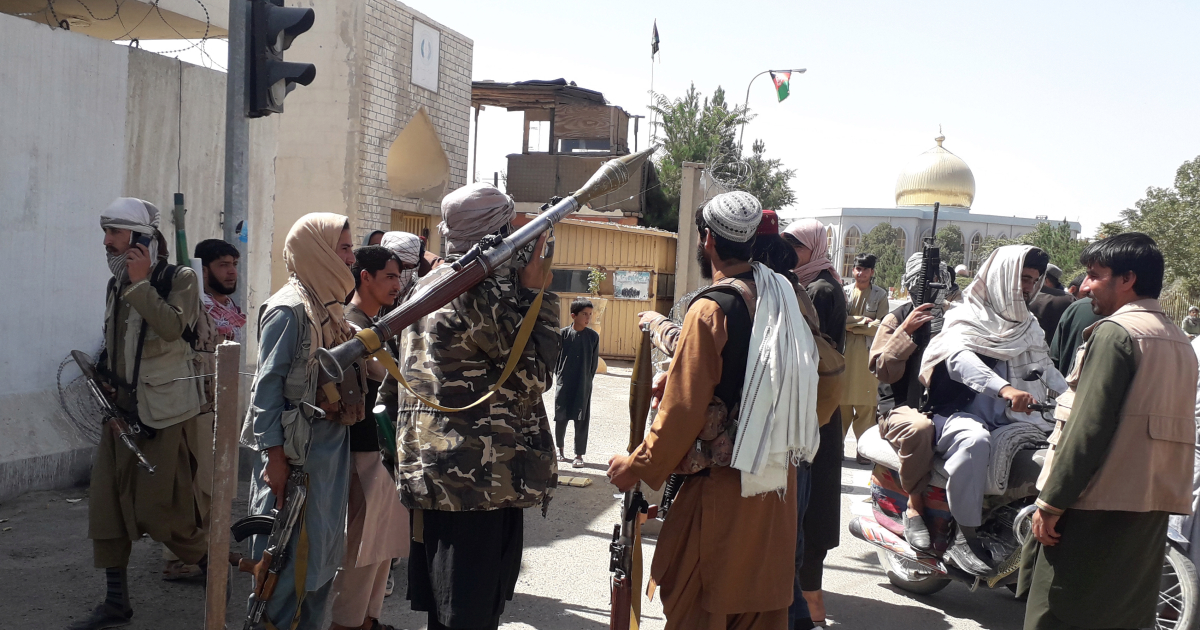 The Taliban says its fighters have captured 11 members from “ISIS” in Kabul. The raid took place after a bomb went off outside a mosque during a gathering of Taliban officials.
A spokesperson for the Taliban government, Bilal Karimi, said Islamic State operatives were detained in the capital’s Fifth Police District.

The raid came after a bomb was detonated at the entrance of the Eid Gah Mosque in Kabul on Sunday, as Taliban officials gathered to mourn the passing of the mother of one of the group’s senior members. The militants said that at least five people were killed in what was the deadliest attack in the capital since Western troops left Afghanistan in late August.

Nobody has claimed responsibility for the blast. According to Reuters, Islamic State’s Amaq News Agency said on Telegram that the group had carried out the bombing.

On Monday, Taliban spokesperson Zabihullah Mujahid said one of the organization’s commando units had destroyed an ISIS operations center in Kabul and killed three fighters.

The Taliban captured much of Afghanistan last month during the final stage of the withdrawal of US forces. The last American troops left on August 30, ending nearly two decades of NATO occupying the country.