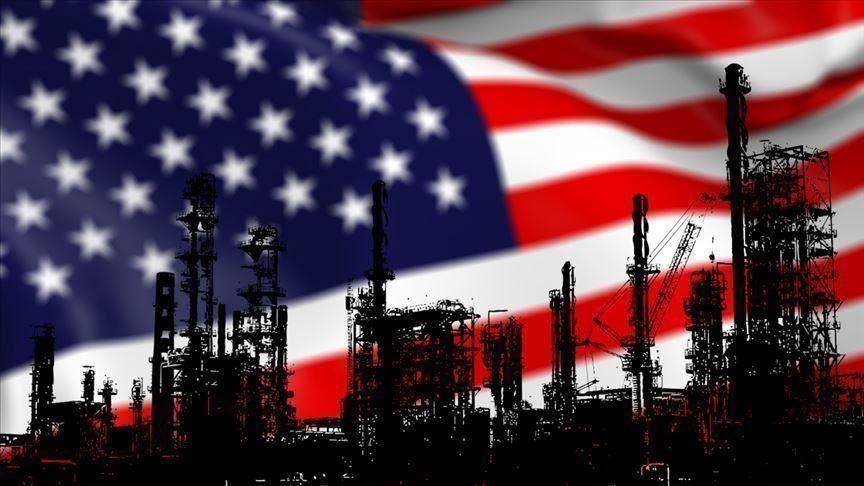 The US Trade Deficit Jumps to a Record High .

Economic growth in the United States of America is slowing as the country’s trade deficit rises, reaching a record level last August.

The US trade deficit jumped to a record high in August due to an increase in imports as companies rebuild inventories, after recording a slow economic growth in the third quarter of the year.

The US Commerce Department said on Tuesday that the trade deficit rose 4.2% to $73.3 billion last month, the highest level since the government began monitoring trade deficit data.

Economists had expected the trade gap to widen to $70.5 billion.