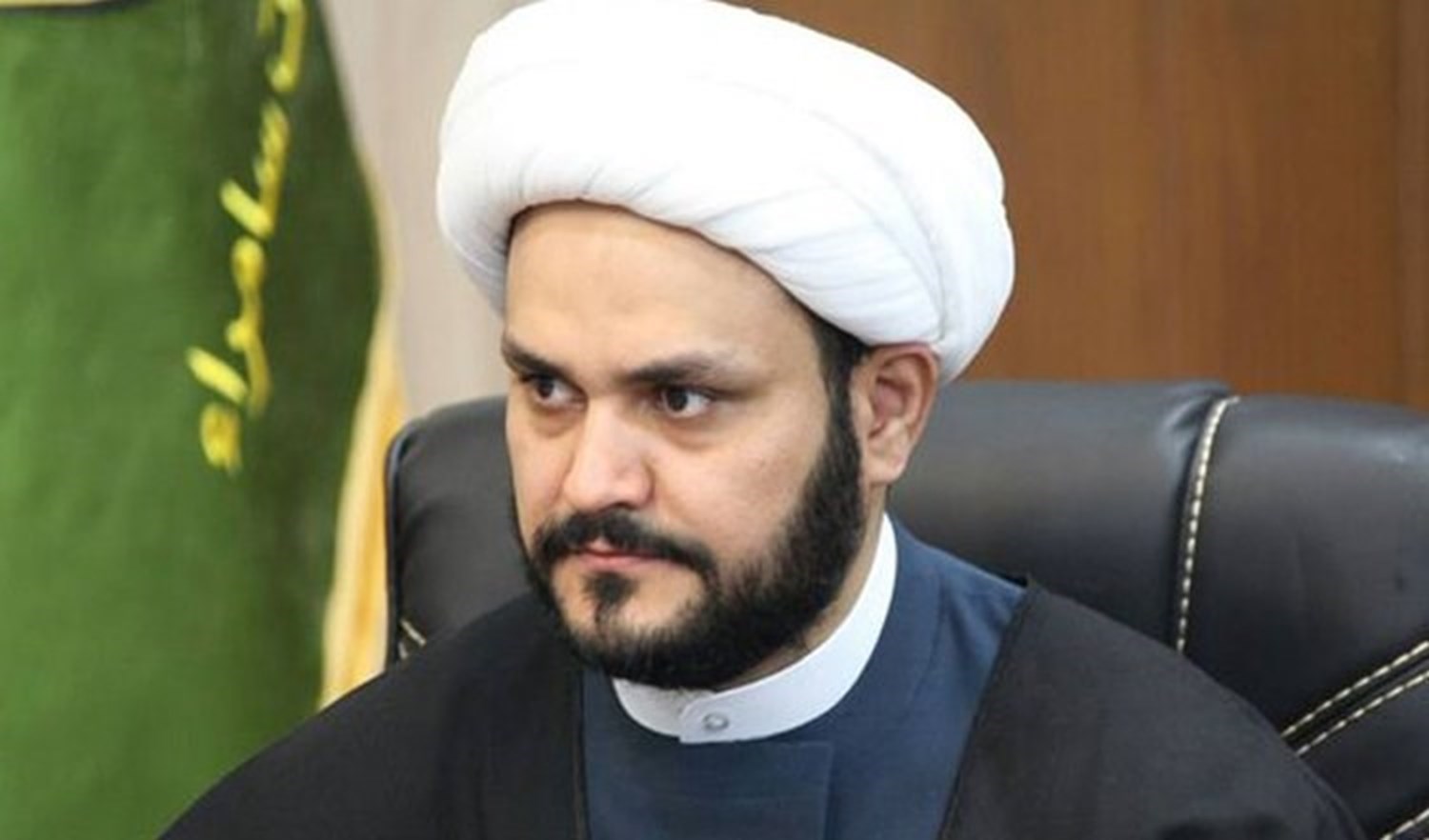 The secretary general of Iraq’s Harakat Hezbollah al-Nujaba resistance group says the country’s next prime minister must terminate all agreements reached under the dictates of the United States and also expel all occupying forces from Iraqi soil.

In a statement on Tuesday, Akram al-Kaabi said the US-ordered agreements give Iraq’s resources away to the hegemonic country’s colonial projects and must therefore be canceled.

According to al-Kaabi, the next Iraqi prime minister must end the games of the US military base which acts under the name of Washington’s embassy in the Green Zone and prevent it from dominating Iraq’s oil sales.

Iraq is set to hold an early parliamentary election on October 10, amid a crippled economy that led to a mass protest movement in 2019.

This will be the Arab country’s fifth parliamentary vote since the 2003 US-led invasion that toppled former dictator Saddam Hussein.

The vote was originally scheduled to take place next year, but was brought forward in line with demands of the protesters, namely reforms and fight against corruption.

‘Next premier must criminalize normalization with Israel’

In his statement, al-Kaabi also said another criterion for the next premier is that they must officially criminalize the normalization of relations with the Israeli regime and punish those who act to materialize it as the greatest betrayal against the Muslim world.

He stressed that the Iraqi premier must resist Emirati and Saudi schemes to destroy Iraq’s economy and security.

Highlighting the need for a healthy political system that serves the Iraqi people and maintains the country’s sovereignty, he said one of the criteria for the future prime minister should be a commitment to expelling all occupying forces from Iraq.

Calls for the expulsion of American forces have soared since the US assassination of Iran’s top anti-terror commander Qassem Soleimani and Deputy Commander of the Popular Mobilization Units (PMU) Abu Mahdi al-Muhandis in early 2020.

Fed up with the US targeting of top anti-terror forces, Iraq’s resistance groups have also vowed not to lay down their arms or cease their struggle until the expulsion of all American troops from their country.

The secretary general of Harakat Hezbollah al-Nujaba also said that the group does not have any candidate in the upcoming elections, but called on Iraqi people to turn out en masse in the polls.

Under Iraq’s new electoral law, Iraqis are now able to vote for individual candidates rather than parties for the first time. This was one of the demands of the 2019 protests.

Iraq is emerging from almost two decades of war and militancy since the 2003 US-led invasion and the 2011 withdrawal, which saw the rise of the Daesh terrorist group and the return of American forces with the professed aim of defeating the Daesh.

The 2019 protests were also against youth joblessness, crumbling public services and foreign meddling in the country’s affairs.