Crude oil prices fell in today’s tradings following a record multi-year high during which prices reached more than $83 a barrel. This occurred following a report issued by American Petroleum Institute (API), which stated a spike in US reserves, in addition to technical signs that indicated a sudden rise in prices.

US West Texas Intermediate crude contracts also fell 1.8% to $77.50 a barrel, having earlier spiked to $79.78, hitting its highest level since November 2014. 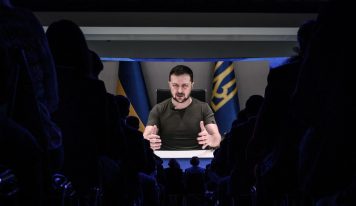