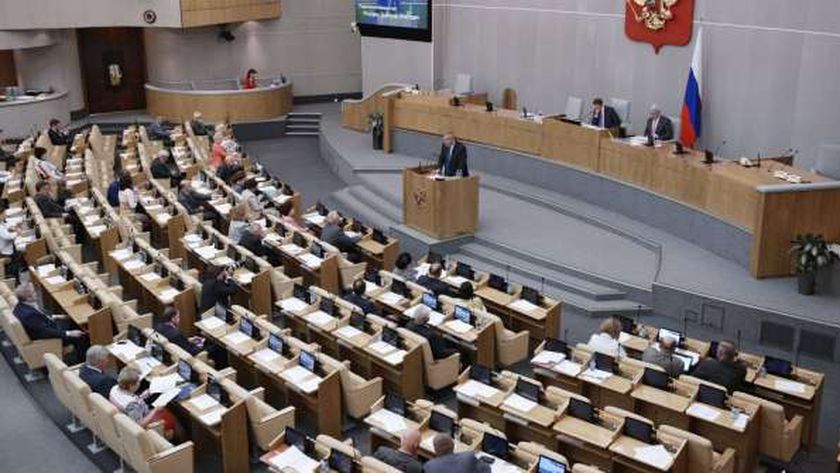 Russia has been playing a significant role in resolving conflicts, triggered by the West, who seek to exploit ethnic and religious tensions for its own goals, Russian lawmaker Alexey Chepa said during an online press conference on Wednesday.

“Russia is doing more than anyone else today [to resolve conflicts]. We see it in Syria, where attempts to exacerbate religious issues led to a civil war. Only through Russia’s efforts was it possible to extinguish this to a certain degree today,” he said.

In this context, Chepa noted that a State Duma delegation’s recent visit to Syria proved very clearly that “all religions at their core seek peaceful coexistence, and only certain forces sought to amplify [the disagreements], add fuel to the fire and keep the conflict going.”

According to the lawmaker, “many politicians in various countries use this to their own advantage, and escalate [the issues] into ethnic conflicts, which is most prominent in the Middle East and in Syria in particular.”

The politician pointed out that the Taliban’s (outlawed in Russia) recent request to Russia for assistance in settling Afghanistan’s issues indicated that Moscow today was playing a leading role in solving problems in countries,” where some Western states have been creating these tensions for centuries and have been actively exacerbating them over the past few years.”

“Now, the entire world sees that Russia aims to extinguish these conflicts, because we, Russia, are a multi-ethnic and multi-confessional country. And we understand very clearly what problems exist here, and how they should be solved,” Chepa underscored.

The Taliban movement is still considered a terrorist organization in Russia, but Moscow is ready for dialogue with the new Afghan authorities, Chepa noted.

“And the Taliban heard us and supported us. They are ready for dialogue. I believe that we will achieve a dialogue,” he said.