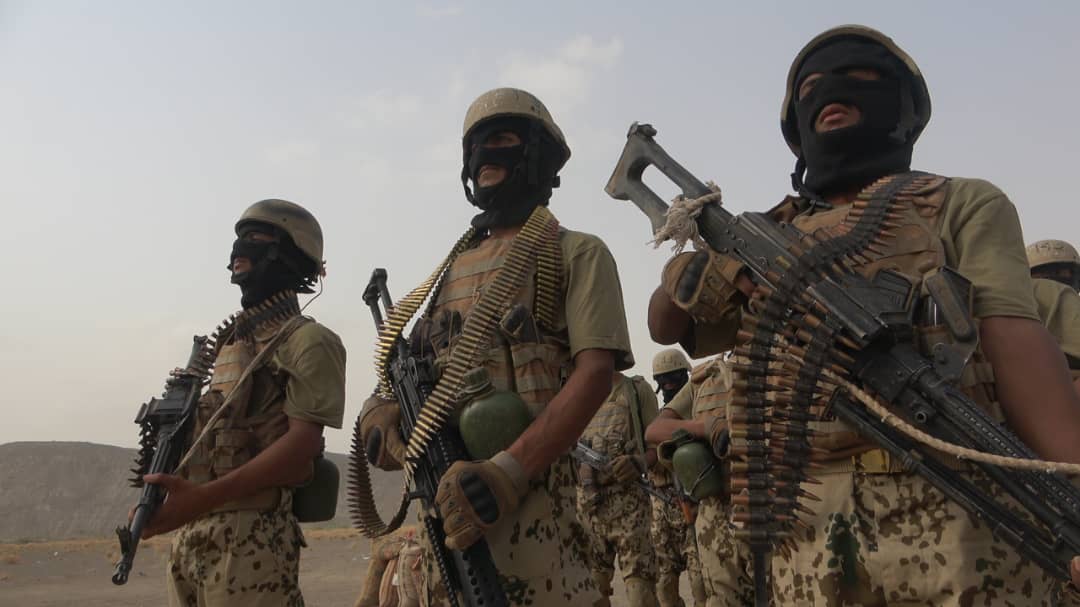 In a brief statement, Yemeni Armed Forces Spokesman Brigadier General Yehya Saree announced that the Air Defenses managed in the early morning to down a CH4 Chinese-made surveillance fighter jet belonging to the Saudi-led forces.

The drone was targeted using a land-to-air missile, according to the statement.

The aircraft was targeted while carrying out hostile acts over al-Jouba in Marib Province, Saree added.