Home Politics About 100 people killed by explosion in mosque in northern Afghanistan — report . 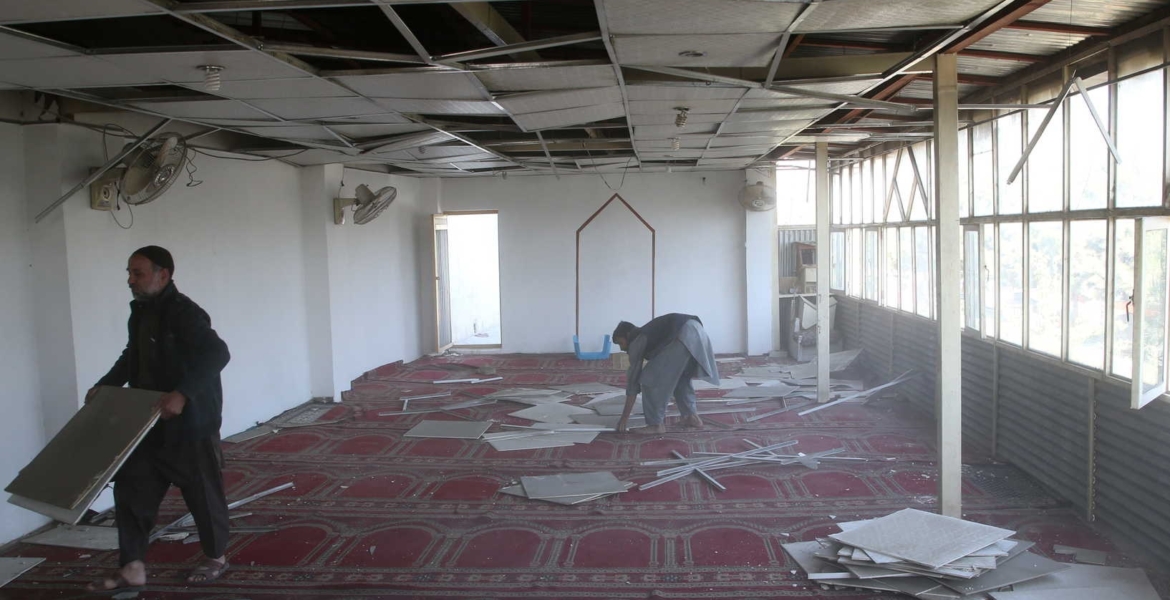 CAIRO, October 8. About 100 people were killed and dozens were injured in a powerful explosion in a Shia mosque in the Kunduz Province in northern Afghanistan, Aamaj News reported Friday.

The attack reportedly happened at about 13:30 local time, when a large number of people gathered for a Friday prayer. According to the preliminary information, a suicide bomber blew himself up inside the mosque building.

Meanwhile, Ariana News reported that at least 50 bodies have been delivered to local morgues.

The explosion report was confirmed by Taliban (outlawed in Russia) spokesman Zabihullah Mujahid.

“This afternoon, an explosion happened in a mosque of our Shia compatriots […] in the Kunduz Province, leaving a number of our compatriots killed and wounded. A special Mujahedeen unit arrived at the scene and started an investigation,” he tweeted Friday.

According to Taliban representative Mohammad Jalal, the attack was carried out by the Islamic State Khorasan (ISKP) terror group, a branch of the IS terror group.

This is the first explosion that happened in the Kunduz Province since it went under the Taliban control on August 8, media report say.