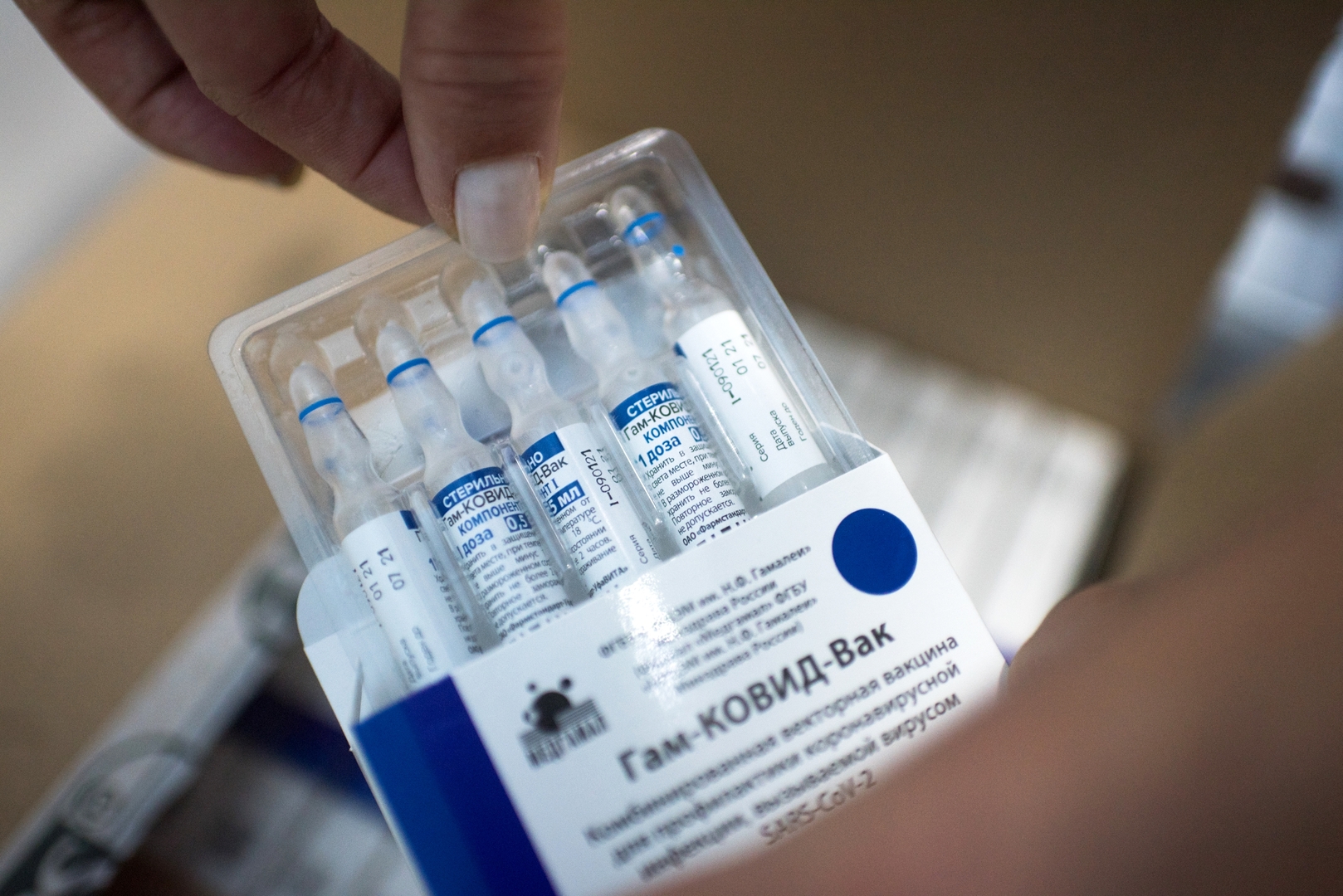 “In addition to the purely bureaucratic procrastination that I consider immoral in this particular situation, there are two other factors that I suspect have led to the work-to-rule strike by European officials. The first one is political pressure,” the senator wrote on Facebook. He cited examples of a recent call by France’s Secretary of State for European Affairs Clement Beaune to EU members urging them not to recognize Russian vaccines and another statement by Prime Minister Mario Draghi of Italy that Sputnik V would probably not be recognized in the EU.

“The second one is blatantly unfair competition,” Kosachev continued.

He excoriated the claims that Russia allegedly did not submit the required package of documents as baseless. The politician recalled that the Russian Direct Investment Fund filed an application for registering the Russian jab with the European Medicines Agency in January 2021. In July, the EU sent the requirements for recognizing the certificates to Russia, and the Ministry of Health has already transferred the full package of documents requested by the European side through the EU representative office.
“At the same time, everyone understands that there are no questions about the Russian vaccines themselves or their effectiveness, none whatsoever from experts or from the pubic. Back in the spring, mass vaccination tours were organized from Europe to Russia, and more than a million Hungarians were officially immunized with Sputnik V. Furthermore, early this month, the European Commission recognized the vaccination certificates of San Marino, where most of its residents were inoculated with Sputnik V. However, as far as European officials are concerned, this does not mean that the EU recognizes Sputnik V,” said Kosachev. He warned that these types of political games harm the public.