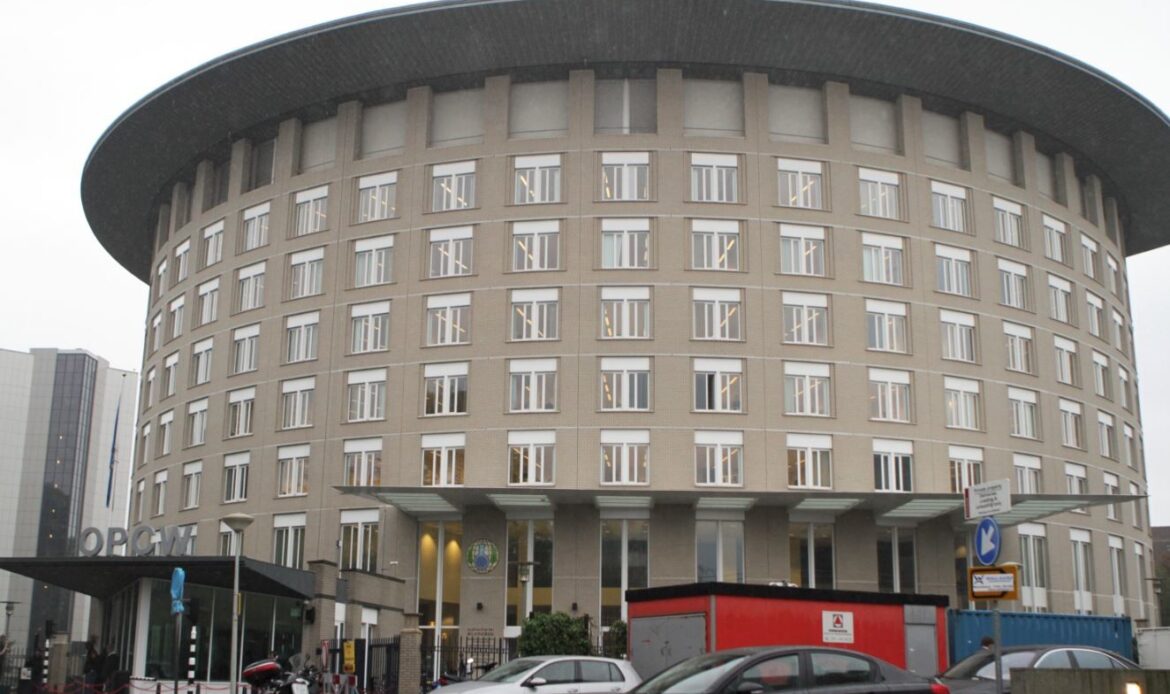 Moscow’s Envoy to OPCW: US, Allies Want to Use Alleged Poisoning to Stigmatize Russia .

The questions on the alleged use of military-grade nerve agent against Russian opposition figure Navalny were presented by the US and other countries at the headquarters of the OPCW in The Hague on Wednesday. As a signatory to the Chemical Weapons Convention (CWC), Russia was obliged to respond to them and did so several days ahead of the deadline.

“We’ve prepared a note to the OPCW Technical Secretariat, with relevant materials attached, in response to the request,” Alexander Shulgin, Russia’s envoy to the body, stated in a live appearance on RT on Friday.

Moscow also “formulated a counter-request to Germany, France, Sweden and the OPCW Technical Secretariat, asking to finally answer the questions that we’ve been asking regarding Navalny’s case earlier”, he added.

Returning to the accusations against Moscow, Shulgin acknowledged that two OPCW-certified labs confirmed the German conclusion that Navalny could’ve been poisoned by a toxin from the Novichok family.

“However, all of the meaningful parts of the report on their findings were edited out on the request of Germany, including the formula of the agent allegedly found in the blogger’s system,” he continued.

According to Moscow’s envoy, Berlin came up with quite a “surreal explanation” as to why the composition of the toxin had to remain a secret.

“They said they were concerned that the Russians could use the formula and produce this substance, while at the same time calling the chemical agent Russia’s know-how and the latest development. Those two things just don’t stick together,” he told RT.

Shulgin reiterated that Moscow “categorically denies the claim by the US, UK and others that Russia possesses a secret arsenal of chemical weapons and that the country’s chemical military program hasn’t been curbed”. He pointed out that all of Russia’s chemical arms stockpiles were destroyed by 1997 and this happened under the OPCW’s supervision.

“At the same time we’re aware of some NATO countries working on substances that the West refers to as Novichok”, including the Czech Republic, the UK and the US, he said.

The Americans must be “living in a world turned upside down” if they dare to accuse Russia, while themselves being the only country that still sticks to its chemical weapons stockpile and has 140 patents issued for ammunition infused with Novichok-like toxic substances, the envoy added.