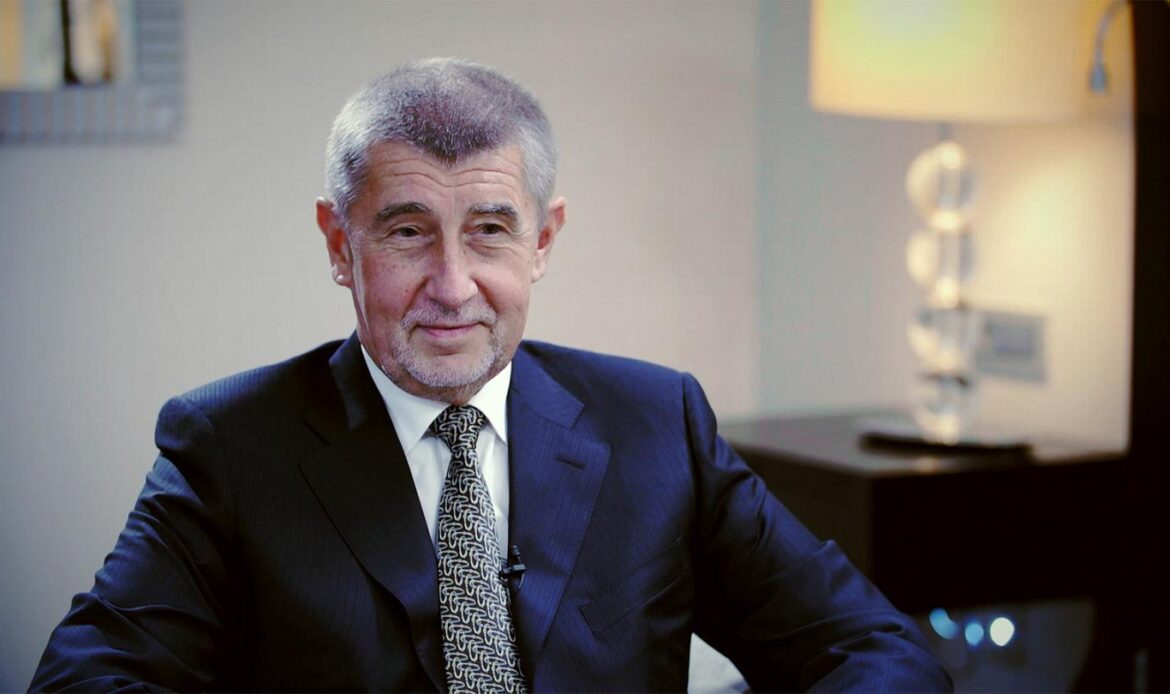 Czech center-right opposition group Together is set to beat Prime Minister Andrej Babis’ ANO party in national elections. Babis was beset by corruption allegations after being named in the Pandora Papers ahead of the vote.

Voting in the Czech Republic took place on Friday through to midday on Saturday, and with 99% of ballots counted that evening, the center-right Together coalition is taking 27.69% of the vote – a hair above the 27.23% taken by Babis’ ANO party. The liberal Pirates/Mayors coalition are coming in third, with 15.5%.

Earlier results showed the ANO in the lead, but even before Together pulled ahead, both opposing coalitions had scored an overall parliamentary majority. At present, Together and the Pirates/Mayors have landed 108 seats in the 200-seat lower house.

President Milos Zeman has promised Babis the first shot at forming a government if the ANO wins the most votes, which it technically did, given that Together is a coalition of three smaller parties. Nevertheless, Together leader Petr Fiala and Pirates/Mayors leader Ivan Bartos have both stated that they will begin talks aimed at forming a government without Babis’ involvement, and it remains unclear whether Zeman will go back on his word. Both Together and the Pirates/Mayors have ruled out working with the ANO, which they see as a populist and fiscally irresponsible party.

Babis was an enormously successful businessman before taking office in 2017, and has an estimated net worth of $3.4 billion. His time in office has been marred by accusations of corruption and conflict of interest, however, as the business empire he controls has received EU funding.

Babis is also one of 300 Czechs mentioned in the Pandora Papers, a trove of recently leaked documents laying out the network of shell companies and offshore banks the rich and powerful use to evade taxes. The investigation alleges Babis transferred nearly 400 million Czech crowns ($18.2 million) through a group of overseas firms to buy an estate on the French Riviera. According to the papers, Babis did not declare the purchase, but he is not accused of breaking any law.

Compounding the Pandora Papers revelations, Babis’ handling of the coronavirus pandemic was also expected to hamper his re-election chances. Last year’s lockdowns were unpopular, and the country has also suffered one of the worst death rates of any European nation, with more than 30,000 people dying of the virus out of a population of 10 million.

However, Babis has promised to raise public sector wages and pensions, and his hardline anti-immigration stance is a popular one, as is his opposition to closer ties with Brussels. In polls taken before the release of the Pandora Papers, Babis’ ANO was the clear favorite to win.

Czech pandora
Previous ArticleSaudi Aide Accused of Directing Khashoggi Murder Edges Back To Power .
Next Article ENTIRE SCHOOL in Wyoming put on lockdown after one student refuses to wear face mask – and she gets arrested & fined over it .