Home Politics France Must Forget Algeria Was Once a French Colony: Tebboune 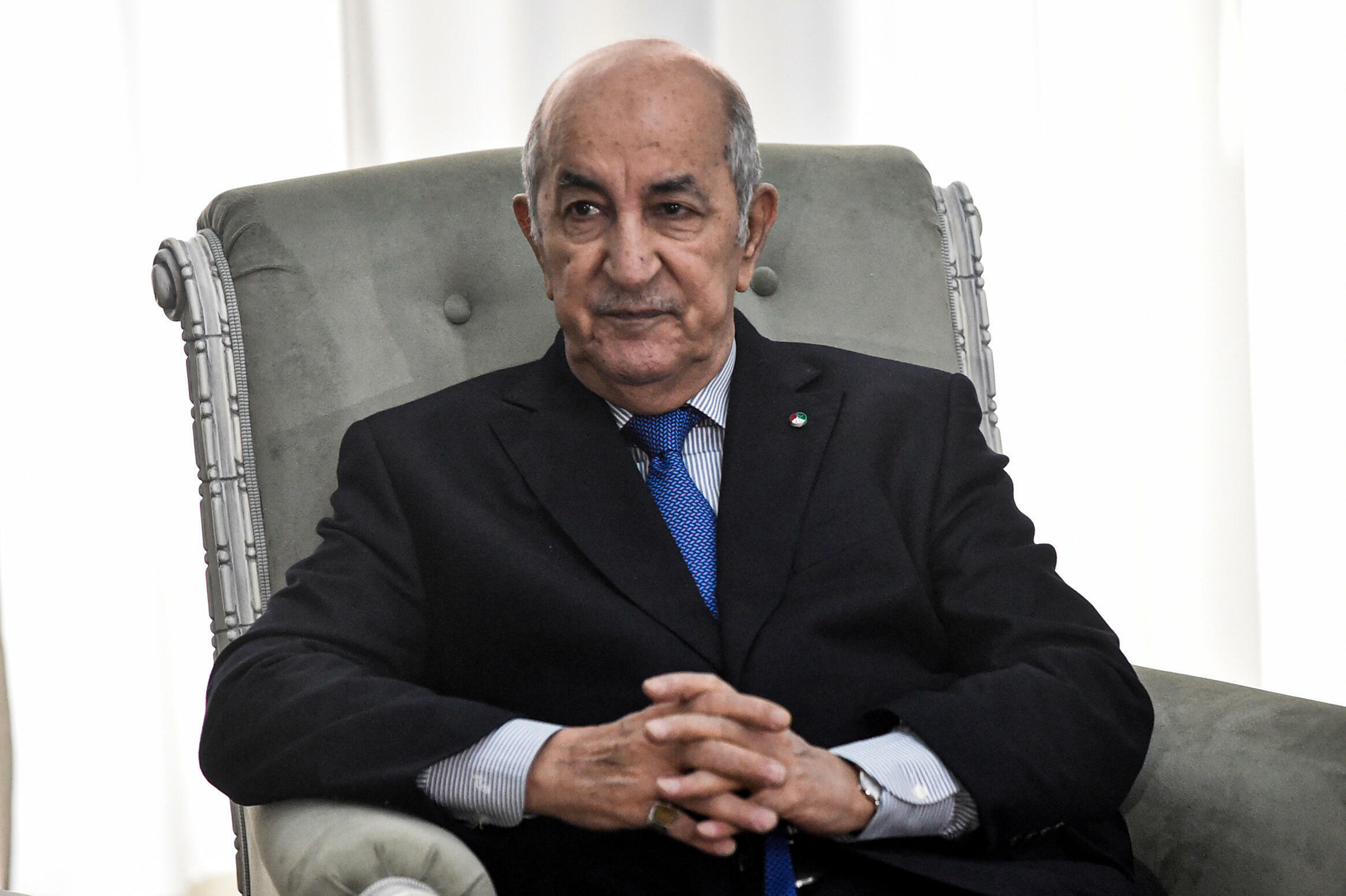 France must forget that Algeria was once a French colony, said Algerian President Abdelmadjid Tebboune on Sunday.

The president asserted that the Algerian ambassador returning to Paris is conditional on France’s respect for the Algerian state.

The president demanded France’s “total respect” after the diplomatic crisis that took place between Paris and Algiers over visas and comments from French President Emmanuel Macron disrespecting Algeria and undermining its sovereignty.

“History should not be falsified,” President Tebboune stated.

The tensions between France and Algeria stem from statements from Emmanuel Macron, in which he questioned the existence of an Algeria prior to French colonization. France halving the number of visas available for Algerians, a measure that Paris claimed was “to pressure leaders.”

The tensions saw Algiers recalling its ambassador from France for consultations and later banning French aircraft from entering its airspace, which delayed French military aviation.