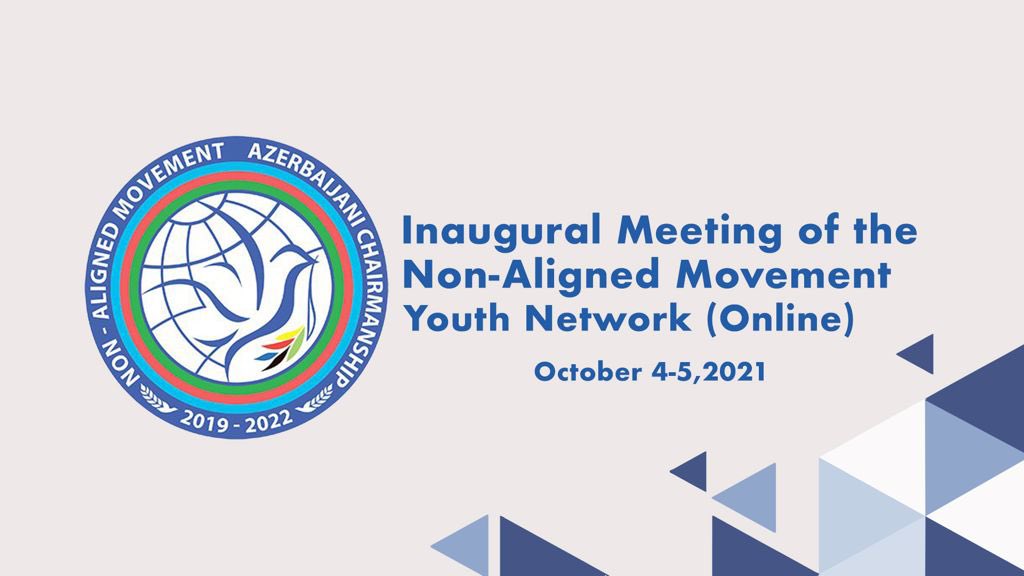 Belgrade, Works of the high-level meeting starts tomorrow Monday in the Serbian capital of Belgrade marking the 60th anniversary of the Non-Aligned Movement (NAM).

Mikdad will meet with a number of his counterparts participating in the meeting, as discussions will touch upon the situations of the NAM, the international developments and bilateral relations.

The Syrian delegation was received by Assistant Foreign Minister of Serbia, Dijana Ivančić.