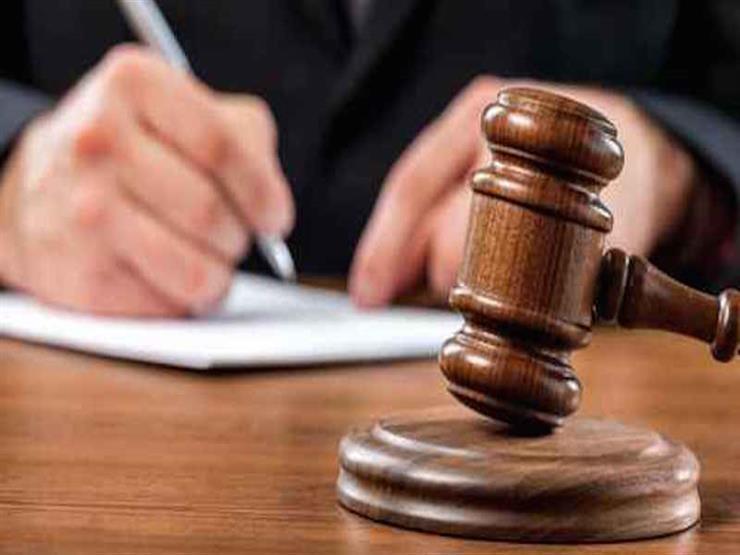 SIMFEROPOL, October 11. /TASS/. The court session in Amsterdam, where the ownership of the Scythian gold collection will be considered, is likely to be postponed to late 2021 due to the pandemic, Director of the Central Museum of Tavrida, Andrei Malgin, said on Monday.

“The court of appeal is being postponed all the time due to COVID-19, no one knows when it will take place. It will not be held in October, it will be postponed, perhaps, to the end of 2021,” Malgin noted. Earlier, it was reported that the meeting scheduled for September 14 was suspended to October.

The Scythian gold collection from the Crimean museums was put on view at the Allard Pierson Museum of the University of Amsterdam in February 2014 when Crimea was still part of Ukraine. However, after the peninsula reunited with Russia in March 2014, uncertainty over the collection arose as both Russia and Ukraine claimed the exhibits. In this regard, the University of Amsterdam suspended the handover until either the dispute is legally resolved or the parties come to terms.

In December 2016, the Amsterdam District Court ruled that the Scythian gold treasures are to be returned to Ukraine. At the same time, the authority refused to decide on ownership, noting that this issue should be resolved after the collection returns to Ukraine.

In March 2017, the Crimean museums filed an appeal against this decision. The Amsterdam Court of Appeal issued an interim judgment overturning the District Court’s one in March 2019. However, the authority did not resolve the ownership issues, requesting additional documents from the parties. In October 2020, at the request of the Ukrainian side, the court disqualified Judge Duco Oranje from hearing a lawsuit and appointed Gerard Levin.