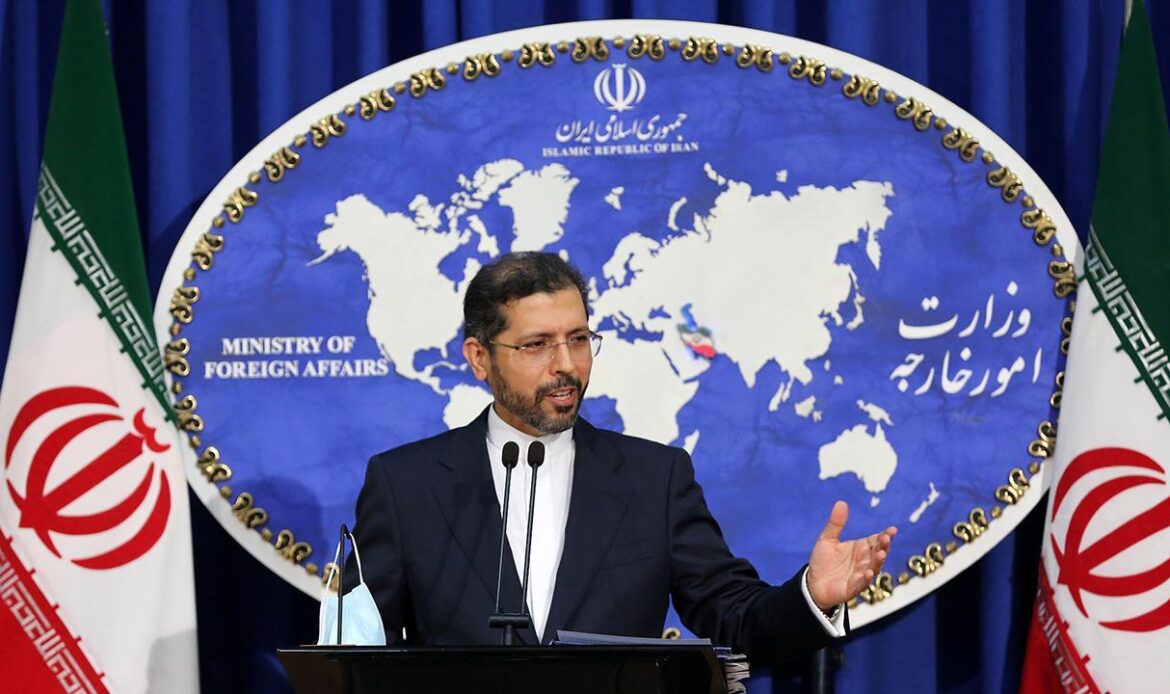 Iran announced on Monday that it is committed to strategic cooperation with Russia in the coming months, seven months after signing a similar deal with China as part of its program of moving east towards neighboring nations.

“The east axis is taking shape between Iran, China, and Russia, and in recent years, it has become important to enhance relations between Iran and Russia and focus on strategic alliances,” said Saeed Khatibzadeh, spokesperson for Iran’s foreign ministry.

Khatibzadeh revealed that preparatory procedures for the Comprehensive Charter on Cooperation between the two nations had been completed.

Iran’s rapprochement with Chinese and Russian allies comes during a climate of growing mistrust of Iran towards the West and during a tense time with the US.

On March 27th, Iran and China signed a 25-year strategic and commercial cooperation agreement, after years of discussions.

On September 17, Iran was approved for membership in the Shanghai Cooperation Organization (SCO), which is led by Russia and China.