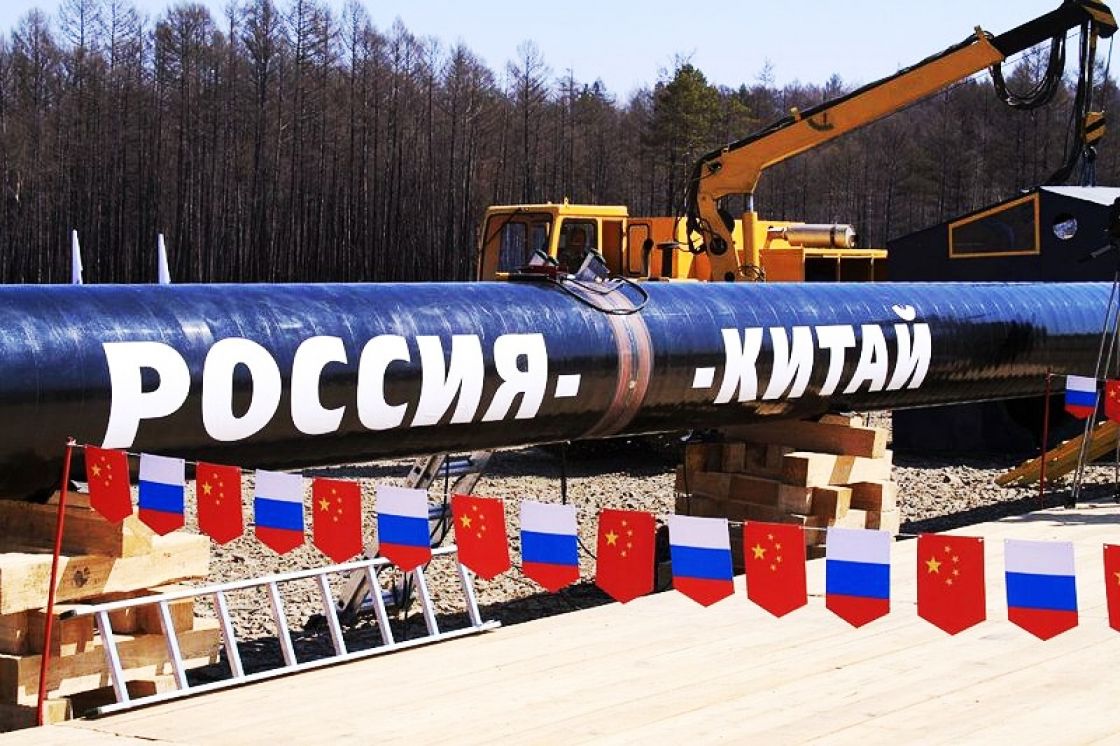 The Chinese General Customs Administration said that the volume of trade exchange between Russia and China increased in the first three quarters of 2021 by 29.8% compared to the same period last year.

Chinese exports to Russia during the reported period grew by 32.4% in annual terms and amounted to $47.401 billion, while imports from Russia to China increased by 27.6% to $55.128 billion.

Russia and China are bound by historical relations, in addition to partnerships in many fields. The two countries also play a very important role in resolving many international crises and preserving global cooperation.