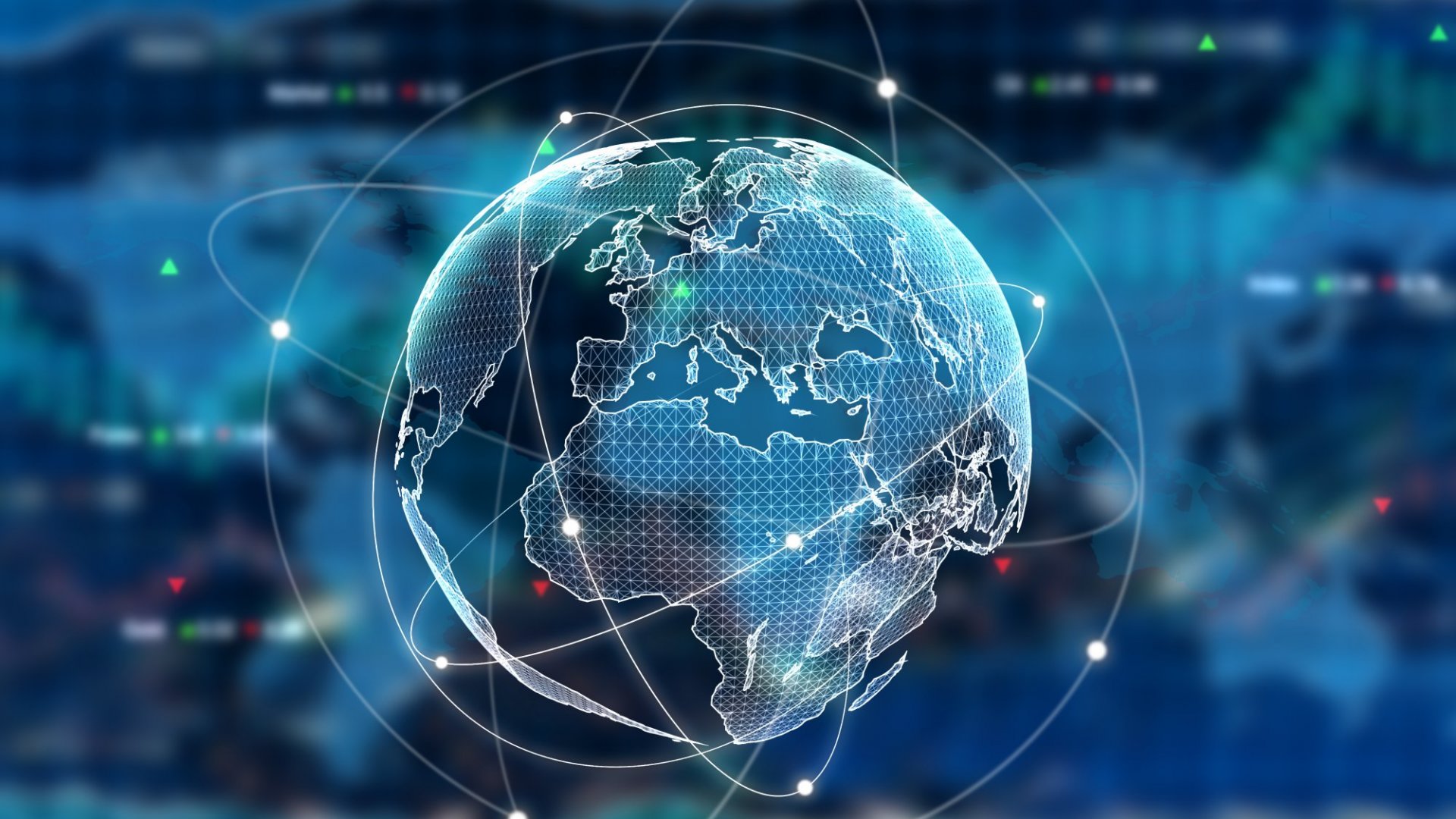 Global finance officials gathered in Washington on Wednesday were focused on finding a way to alleviate supply chain bottlenecks that are driving prices higher and threatening to derail the economic recovery.

As demand has spiked, suppliers have not been able to keep up: Ships are lined up outside American ports waiting to offload goods, US consumer inflation remained elevated in September, global oil prices have jumped over $80 a barrel, the highest in years, and British families may do without turkeys for Christmas dinner.

The White House on Wednesday launched an initiative pushing for 24-hour operations at major ports to alleviate the backlog, while simultaneously urging consumers not to panic.

The supply challenges on a global scale will be a key focus of meetings of the IMF, the Group of 20 advanced economies and the smaller gathering of finance ministers from the Group of Seven.

Pandemic restrictions shuttered trade routes and suppliers have not been able to keep up with the sudden surge in demand as economies began to reopen, which has hobbled the recovery.

IMF chief Kristalina Georgieva said the global economy faces a “particularly challenging time” as it emerges from the Covid-19 pandemic.

But she warned that the lag in vaccination rates to contain the pandemic in developing nations compared to advance economies is contributing to the supply constraints.

“We should care about this divergence in economic fortunes,” she told reporters “because as long as it widens this risk of interruptions in global supply chains is going to be higher, and therefore, the pressure on prices, the pressure on inflation would be higher.”

The risk is that rising prices create a vicious cycle, forcing advanced economies to raise interest rates to contain inflation, which would raise borrowing costs for developing nations and further setback their recovery.

Policymakers are facing “the most difficult tradeoffs in decades,” Georgieva said.

While the International Monetary Fund projects inflation in advanced economies will retreat by the middle of next year, “this mismatch between demand growing and supply falling behind of course creates pressure on prices,” she said.

And World Bank President David Malpass warned that some of the price spikes “will not be transitory.”

The Washington-based development lender estimates 8.5 percent of global container shipping is stalled in or around ports, twice as much as in January, he said.

Factory and port shutdowns caused supply disruptions that are driving sharp increases in shipping fees and the final cost of goods, he told reporters.

“It will take time and cooperation of policymakers across the world to sort them out.”

“From global tax reform to global supply chains, we must work together to seek international solutions for the benefit of our citizens at home,” he said before leaving for the meetings in Washington.

In the world’s largest economy, US President Joe Biden plans to announce the commitments for 24-hour port service at a meeting Wednesday with the leaders of the giant West Coast port of Los Angeles and the International Longshore and Warehouse Union.

The White House has also won commitments from companies including Walmart, FedEx and UPS to work extended hours and move towards 24 hours a day in some operations, officials said.

US Treasury Secretary Janet Yellen on Tuesday urged Americans not to panic, saying there are plenty of goods available and price surges should be “transitory.”

But she acknowledged the prices pressures won’t “disappear in the next month or two. This is an unprecedented shock to the global economy.”

Malpass also lamented the situation in developing nations that already face a “grim” outlook and a “tragic reversal of development” caused by the pandemic that has driven 100 million people into extreme poverty and is causing debt distress for many countries. Poll: Most voters don’t want Biden or Trump on the 2024 ballot