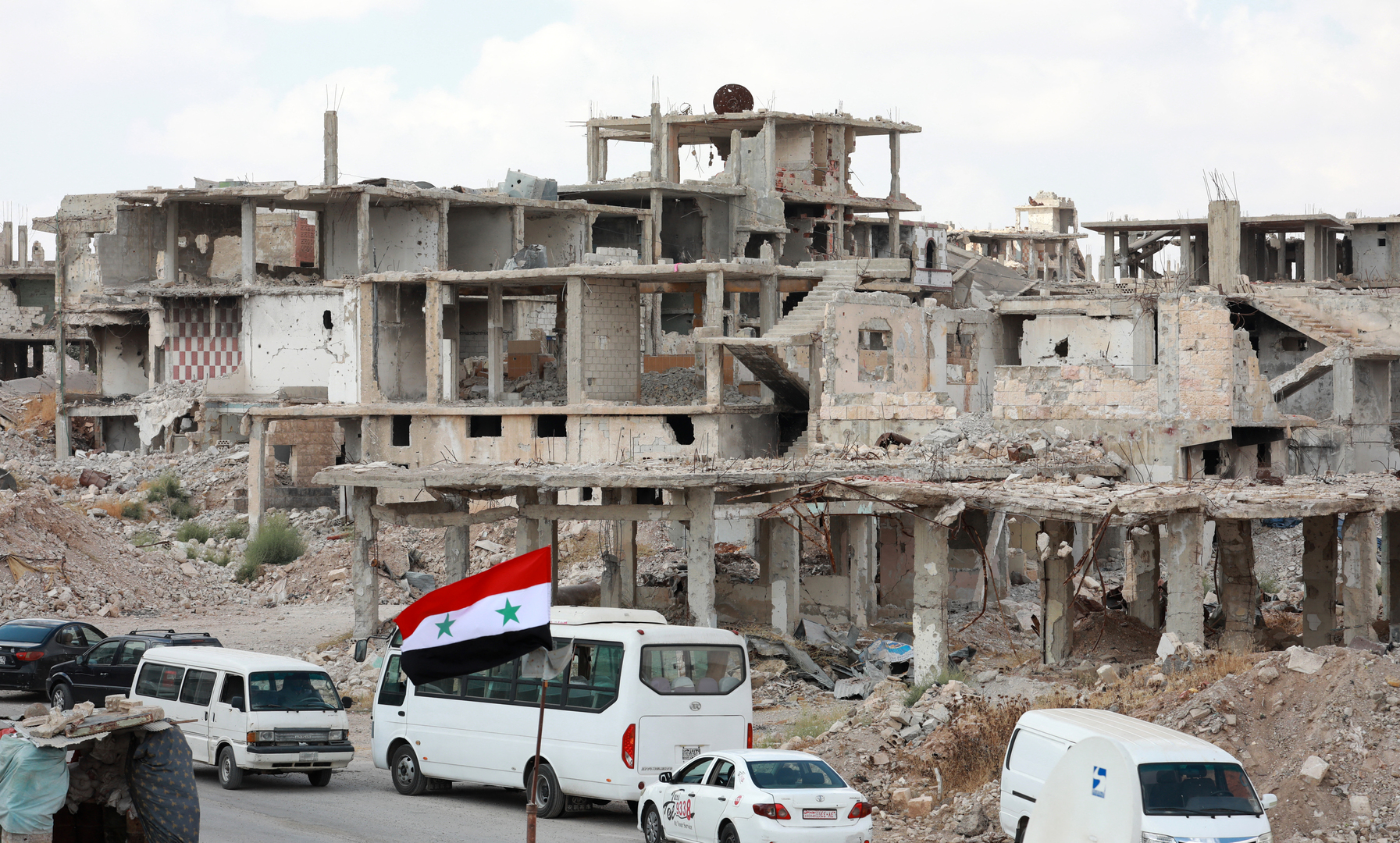 Daraa The settlement of the situation of the militants and wanted persons was carried out in the town of Sidon and its surroundings in the eastern countryside of Daraa in accordance with the agreement proposed by the state.

Yesterday, Tuesday, the concerned authorities continued the process of settling the situation of the gunmen and wanted persons in the town of Sidon and its surroundings in the eastern countryside of Daraa, according to the agreement proposed by the state in the Sidon town council, in the presence of some residents, in order to restore security and safety. Full security for Daraa governorate.

The people expressed their satisfaction with the agreement, stressing that security and safety are a general requirement for them, in parallel with the return of services.

During the past few days, Daraa Governorate witnessed similar resettlement operations in different cities and towns, in parallel with the redeployment of units of the Syrian Arab Army and Internal Security Forces in the region to maintain security and stability there.