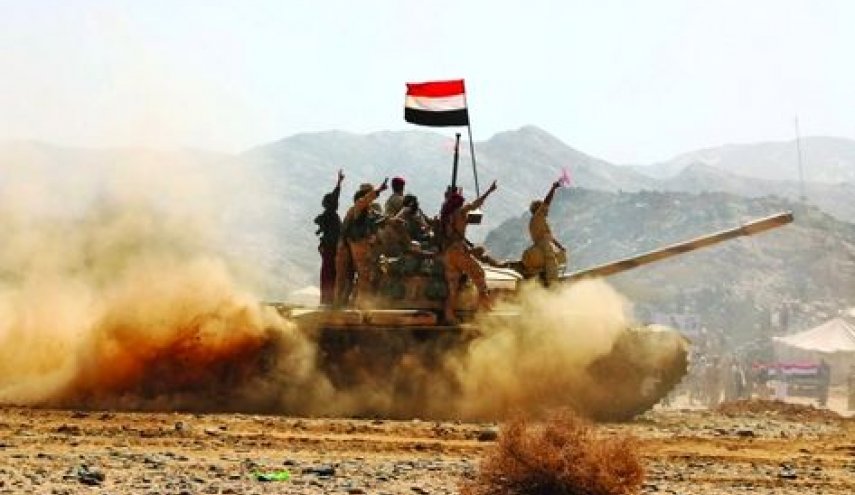 A senior member of the political bureau of Yemen’s Ansarullah resistance movement says the liberation of the strategic central province of Ma’rib will mark an important “milestone” in the battles to expel the occupiers and retake the country’s energy resources seized by the Saudi-led military coalition and its allied militants.

“The liberation of Mari’b will have significant impacts on [efforts to] expel occupation forces and return oil wealth” to the country, Mohammed al-Bukhaiti told Lebanon-based Arabic-language al-Mayadeen television news network on Tuesday night.

The official said the Saudi-led coalition of aggressors runs a key command center in Ma’rib, which is tasked with directing the operations against the Yemeni armed forces and “that is why the liberation of the rest of Ma’rib constitutes a major objective for Yemen and will mark a milestone and the start of a new phase” in the Yemeni army’s liberation struggles.

He added that Yemeni army troops and fighters from Popular Committees will soon mount a major operation against Saudi-led coalition forces and their mercenaries.

Bukhaiti said the Saudi-led coalition’s air power will not last long, and the Yemeni armed forces continue to strengthen their military capabilities.

The balance of power is tilting in favor of Yemen and the country will enter a new phase once enemy forces are defeated, he said.

“The Sana’a initiative is still on the table” Bukhaiti said, calling on Saudi Arabia and the United Arab Emirates to “quickly seize the opportunity and embrace peace.”

“Yemen’s goals are defensive at present, but the objectives of the battles may change as time passes,” he said.

Earlier on Tuesday, the Spokesman for Yemeni Armed Forces, Brigadier General Yahya Saree, said in a press conference that Yemeni armed forces had made significant territorial gains in Ma’rib Province, seizing control over large swaths of territory from Saudi-backed mercenaries.

The high-ranking military official said the latest military operation dubbed Fajr al-Intisaar (Dawn of Victory), which came in the wake of a series of attacks by Saudi-backed aggressors in recent days, was launched after the success of the previous operation dubbed al-Bass al-Shadid (Intense Strength) to liberate Ma’rib strategic province from the grip of Saudi-sponsored Takfiris.

“With the participation of various military units, the Mujahideen began to carry out the plan that necessitated the attack on the enemy from several sides, before the main sides branched out into several other sub-sides,” he said in a tweet later.

“Every mercenary, agent, traitor can save his life and leave his position as our forces advance, our forces will allow him to escape and leave even if he is carrying his personal weapon,” Saree added.

Saudi Arabia, backed by the US and regional allies, launched the war on Yemen in March 2015, with the goal of bringing the government of former Yemeni president Abd Rabbuh Mansur Hadi back to power and crushing popular Ansarullah resistance movement.

The war has left hundreds of thousands of Yemenis dead, and displaced millions more. It has also destroyed Yemen’s infrastructure and spread famine and infectious diseases.

Yemeni armed forces and allied Popular Committees, however, have grown steadily in strength against the Saudi-led invaders, and left Riyadh and its allies bogged down in the country.