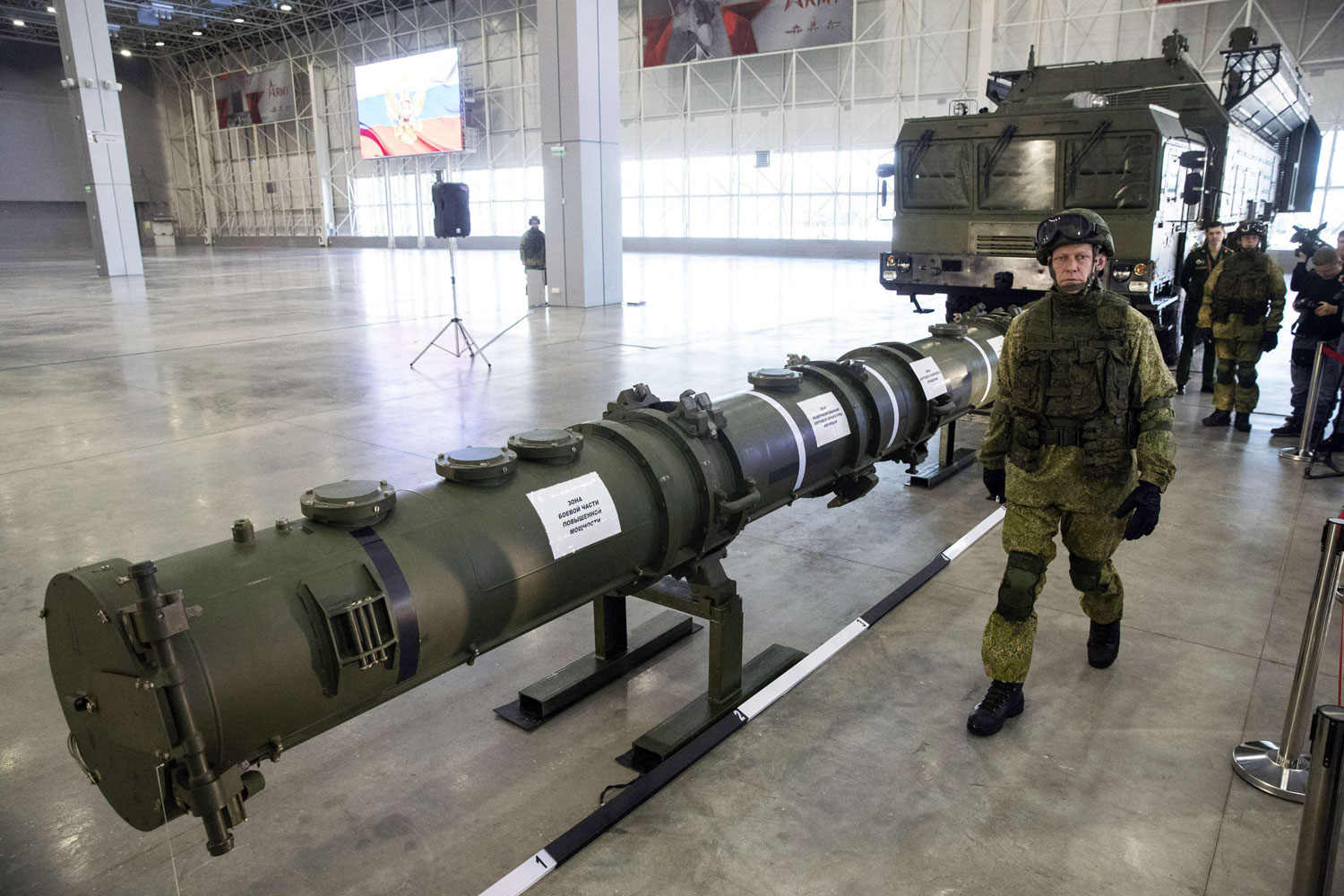 The United States unilaterally pulled out of the Intermediate-Range Nuclear Forces (INF) Treaty in 2019 after accusing Moscow of breaching its terms. Moscow dismissed the allegations, and took the unprecedented step of declassifying the characteristics of the alleged Russian ‘INF-violating missile’. The US pulled out of the agreement anyway.Russia should remove missiles which violate the terms of the INF Treaty from Europe, US special envoy for nuclear nonproliferation Jeffrey Eberhardt has said.
“Russia has already violated the INF by deploying the missiles. Therefore the solution is for Russia to remove them,” Eberhardt told Sputnik, after being asked to clarify the Biden administration’s position on the Russian initiative to introduce a moratorium on the deployment of medium- and shorter-range missiles in Europe.
Earlier, speaking at a meeting of the United Nations General Assembly’s First Committee on Disarmament and International Security, the diplomat suggested that the US wanted to “move away from costly arms races” with its potential adversaries and “restore confidence in the United States as a leader in arms control.”

Eberhardt was appointed as a special envoy on nuclear nonproliferation in 2019, the same year that the Trump administration unilaterally scrapped the INF Treaty with Russia. The US pulled out of the agreement – which limited the production and deployment of ground-based ballistic missiles in the 500-5,500 km range, after accusing Russia of violating its terms with one of its missiles.Russia attempted to save the agreement by declassifying the missile’s capabilities to military attaches and reporters at a military warehouse outside Moscow. Washington scrapped the treaty anyway, and almost immediately began the testing of INF-violating missiles. Lockheed Martin tested one such a missile on Thursday.

Before the US pulled out of the INF, Russia accused Washington of ignoring its own obligations under the treaty, including through the unlawful deployment of ground-based combat drones, the production of ground-based intermediate-range missiles for ‘testing purposes’ for America’s missile shield, and the deployment of Aegis Ashore missile defence system components in Poland and Romania. Moscow expressed particular concern over the Aegis Ashore system’s deployment, stressing that its launchers could easily be converted to fire nuclear-tipped Tomahawk cruise missiles at targets in Russia.The INF Treaty was signed in the late 1980s in the twilight of the Cold War. In an effort to reduce tensions between the nuclear superpowers, Soviet leader Mikhail Gorbachev agreed to lopsided demands by the US side to ban missiles in the 500 to 5,500 km range after Washington stationed Pershing and cruise missiles in Western Europe. The signing of the treaty led to the liquidation of nearly 2,700 missiles, over two thirds of them Soviet.The INF was one of several major arms control initiatives abandoned by the US over the past two decades. In 2002, Washington quit the Anti-Ballistic Missile Treaty banning the creation of a missile shield. In 2020, the US pulled out of the Open Skies Treaty – a post-Cold War agreement allowig NATO states, Russia and other countries to engage in observation flights in one another’s airspace to monitor each other’s military activities. In early 2021, the Trump administration threatened to let the clock run out on the New Strategic Arms Reduction Treaty (New START), but the Biden administration reached a last minute deal with Russia to prevent the treaty from lapsing.