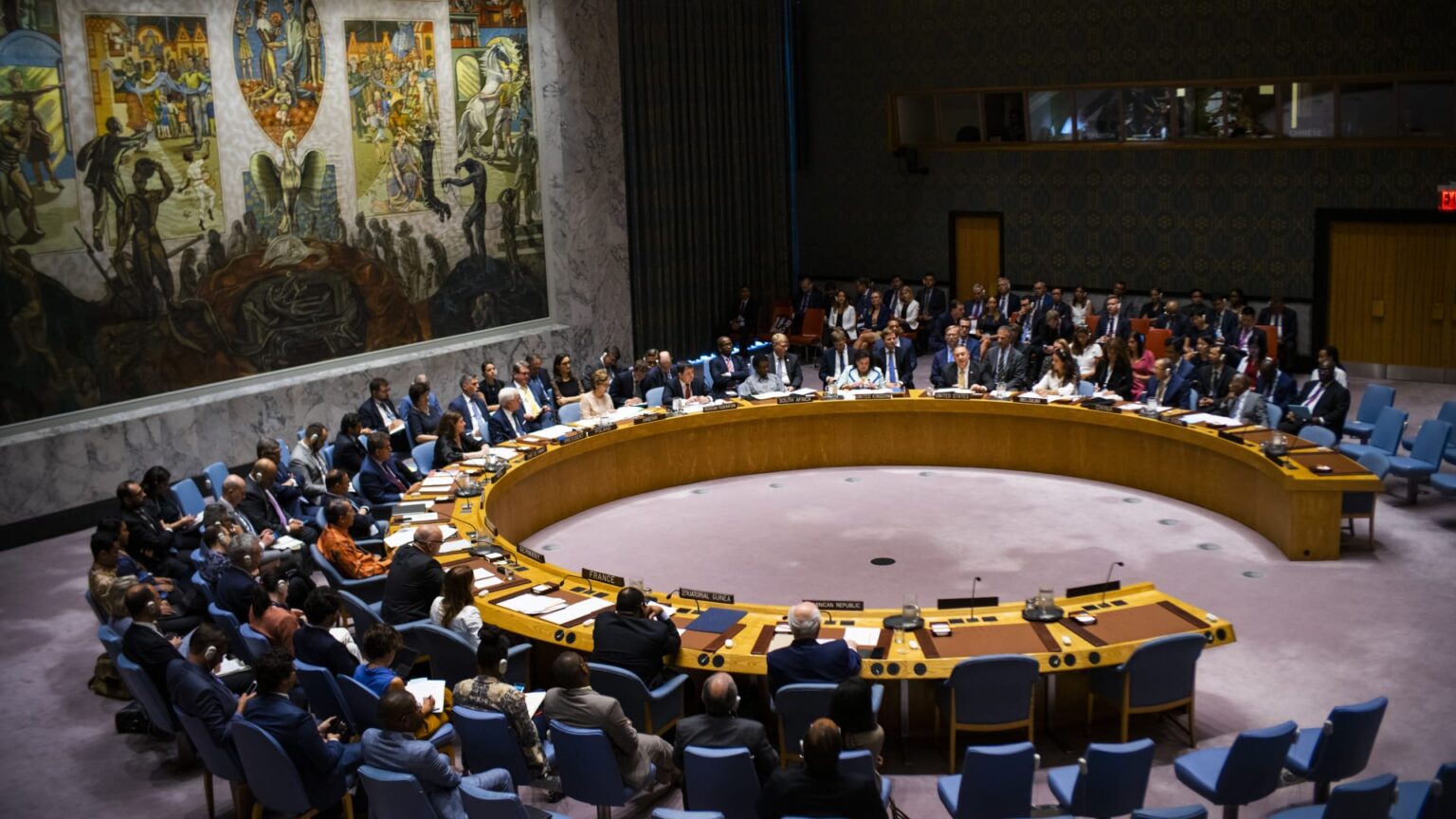 Addressing the UNGA’s 76 First Committee’s Combined Thematic Discussions: Nuclear Weapons, Other WMDs, Outer Space, and Conventional Weapons, Heidar Ali Balouji said, “Achieving global nuclear disarmament remains one of the most long-lasting goals of the United Nations. Today, international security is under threat by the existence of almost 14,000 nuclear weapons with well-funded, long-term plans to not only modernize but also strengthen the arsenals of NWSs and so nuclear arms race.”

Balouji pointed out that the US withdrawal from the INF spelt an end to the commitment to eliminate an entire class of nuclear missiles, saying, “Similarly, its withdrawal from the JCPOA, and the unwillingness to return to it, have caused immense damages to international efforts towards nuclear disarmament.”

In the same vein, the nuclear weapons of the Israeli regime are the main obstacle to establishing a nuclear-weapons-free zone in West Asia, he added. “We reiterate our call on the international community to compel Israel to dismantle its nuclear arsenal, promptly accede to the NPT as a non-nuclear-weapon party without any preconditions and place all of its nuclear facilities under the IAEA’s full-scope safeguards.”

The Iranian envoy underlined that Iran is among the countries with the highest record in accession to the international instruments banning WMD.

Balouji went on to say that twenty-four years after the implementation of the Chemical Weapons Convention, there is still a danger of the use of these weapons, and the destruction of chemical weapons and the universality of the Convention has not yet been realized.

He pointed out that the prevention of an arms race in outer space (PAROS) can stop a severe threat to international peace and security.

“To this end, further measures, including a legally binding instrument with appropriate and effective verification provisions, shall be developed timely by the CD,” the Iranian envoy said. “We are deeply concerned about the increasing threat of weaponizing outer space.”

He recalled that the US has already established a Space Force and its budget for this year is more than $17 billion budget and will increase by 13% in the next year.

“We reject the illegal sanctions by the US against Iranian Space Agencies,” Balouji added.

The envoy noted that Iran reaffirms the sovereign and inherent right of States to acquire, manufacture, export, import, and retain conventional arms under Article 51 of the UN Charter.

“However, in regions like the Middle East, overproduction, massive transfer, and excessive accumulation of these weapons have caused regional and international security concerns. Israel is the largest recipient of US arms aids in the region,” he said.

“Last not least, regrettably the outcome document of the BMS 7 contains provisions including the establishment of an open-ended expert group that is not consistent with the mandate of the BMS,” the envoy concluded.