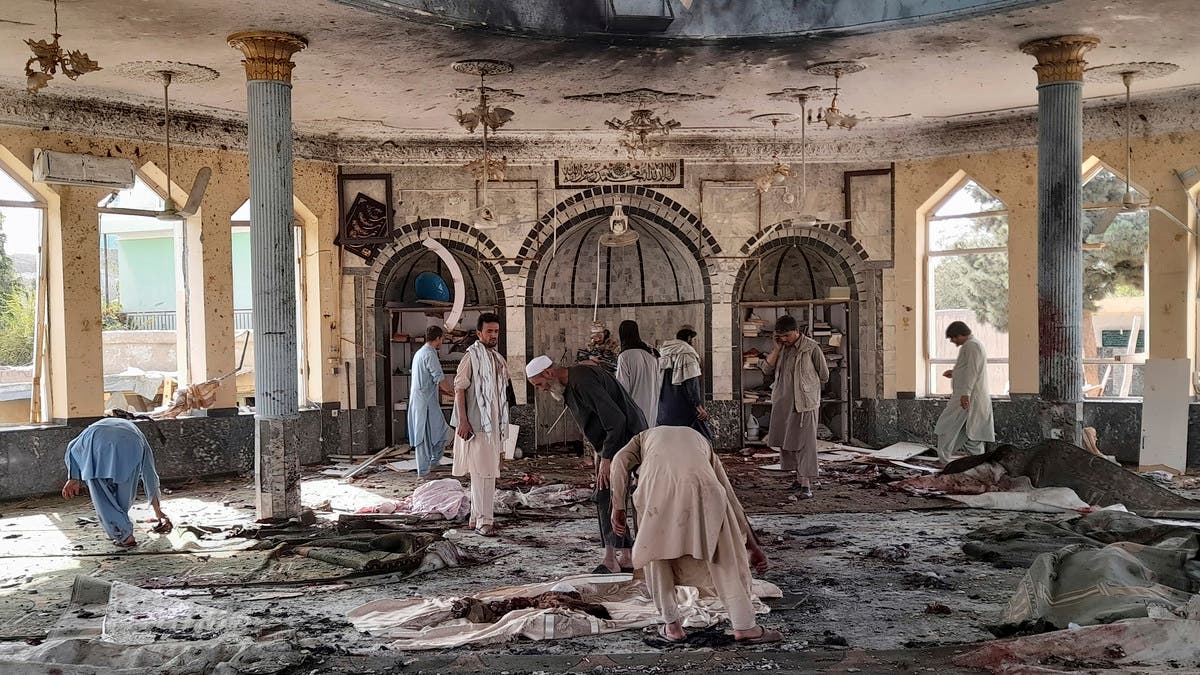 Iran has condemned as an anti-human crime a terrorist attack by Takfiri groups at a Shia mosque in Afghanistan’s southern city of Kandahar, underlining the need for unity among Shia and Sunni Muslims to counter divisive plots by enemies.

In a statement on Friday, Iran’s Foreign Ministry warned against enemy schemes for the Muslim world and called for reinforcing unity and integrity among Muslims and avoiding violence and extremism in the name of Islam.

More than 60 people were killed in three back-to-back explosions that hit the Bibi Fatima mosque during Friday prayers, one of the biggest blasts in Kandahar city.

There was no immediate claim of responsibility for the attack. Eyewitnesses described three terrorists, one of whom blew himself up at the entrance to the mosque with the other two detonating their devices inside the building.

It came just a week after a bomb attack claimed by the Daesh Takfiri terrorist group killed more than 150 people and left score of others injured at a Shia mosque in the northeastern city of Kunduz.

Some believe the bombings are aligned with a plot hatched by the United States to use Daesh to undermine the Taliban’s newly-established government in Afghanistan and to continue its long-running campaign aimed at ethnically cleansing the minority Hazara Shia community.

In its statement, the Iranian Foreign Ministry said the tragic incident and other sad events in the past, including the attack on worshipers in Kunduz, further highlight the need to adopt measures to protect Shia and Sunni religious centers and other gatherings in Afghanistan. It expressed confidence that the Muslim Afghan people would thwart the enemies’ plots through convergence.

On Friday, Iran’s embassy in Kabul also denounced the terrorist attack in Kandahar. In a statement, the Iranian diplomatic mission extended its condolences to the bereaved and hoped for firm action by the Taliban authorities.