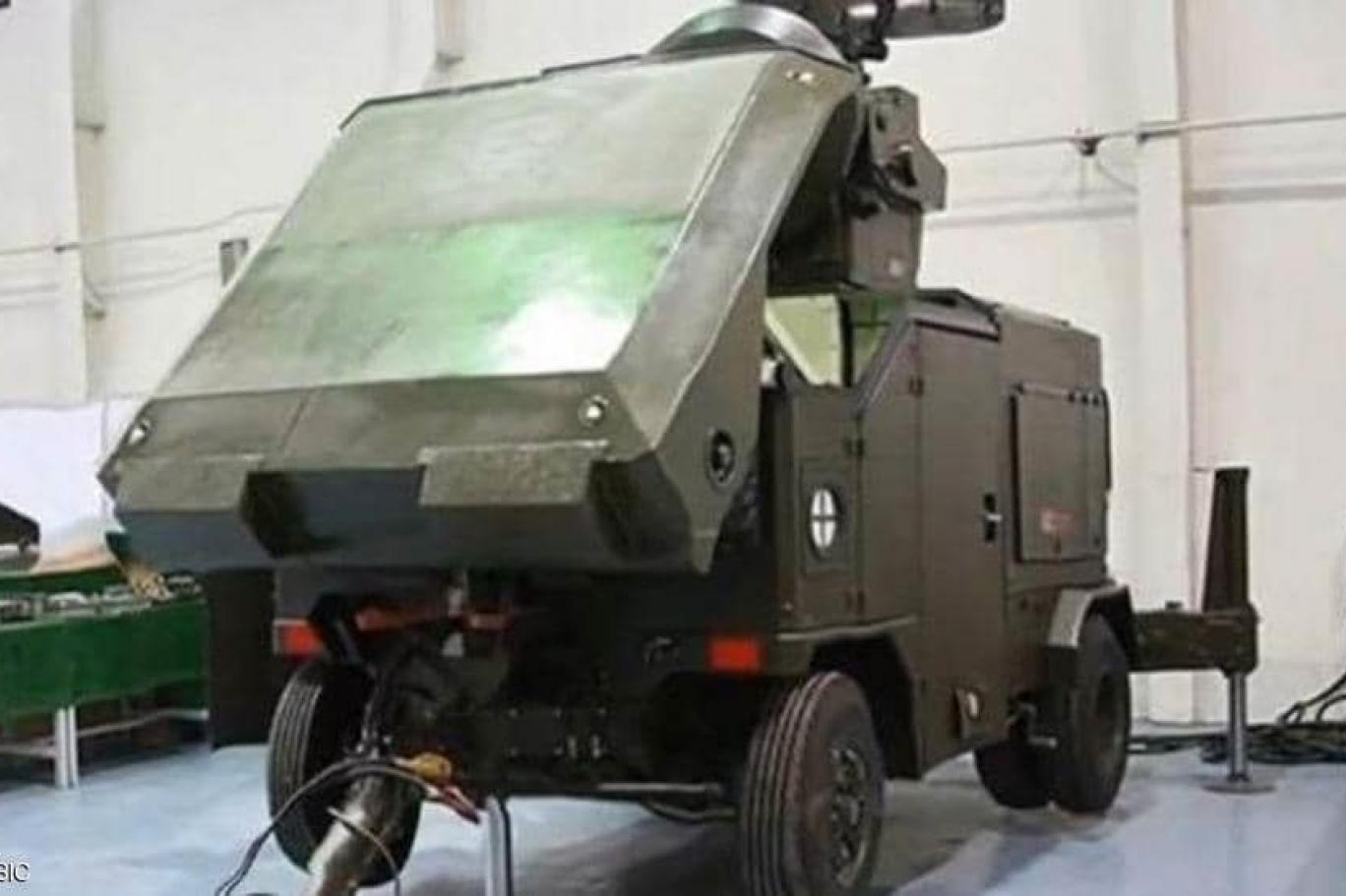 Major General Hossein Salami made the remarks during a visit to the IRGC’s naval units in the Persian Gulf islands and the strategic Strait of Hormuz.

The IRGC’s naval forces have reached the “quick reaction” capability in face of any threat, stressing that enemies have to come to terms with the reality of Iran’s offensive and defensive power.

“Using modern electronic warfare systems, the IRGC Navy has been able to gain complete control over the geography of the Persian Gulf and the Strait of Hormuz, which is one of the honors of our Navy today,” he added.

“The naval cruise missiles with a 2,000-kilometer range capable of targeting moving vessels will be developed in the IRGC Navy in the near future,” he noted.

The commander asserted that there is no single action that would be tolerated under Iran’s defense policies and strategies.

According to the IRGC chief, different units of the IRGC Navy are at their peak readiness and are able to respond quickly and decisively to any threat. “We are ready for each and every scenario, and today, some of such readiness can be seen on the shores of the Persian Gulf.”