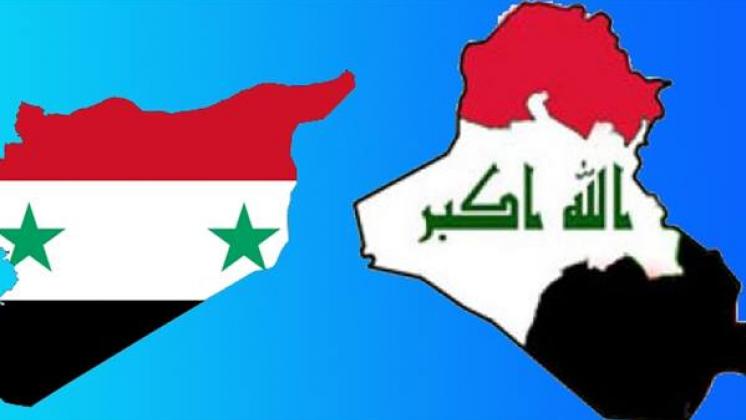 Moscow, Minister of Petroleum and Mineral Resources, Bassam Toumeh, discussed on Wednesday with his Iraqi counterpart, Minister Ihsan Abdul Jabbar, means of enhancing cooperation and coordination between the two countries in the energy field, especially the oil sector.

Talks during the meeting, that was held on the sidelines of the Russian Energy Week International Forum, concentrated on the importance of securing good job conditions for the gas and oil companies in light of threats of the terrorist groups remaining near the oil and gas fields in the two countries.

Both sides stressed the necessity to go ahead in strengthening the Syrian-Iraqi relations in a way that achieves economic stability and serves the interests of citizens in the two brotherly counties.