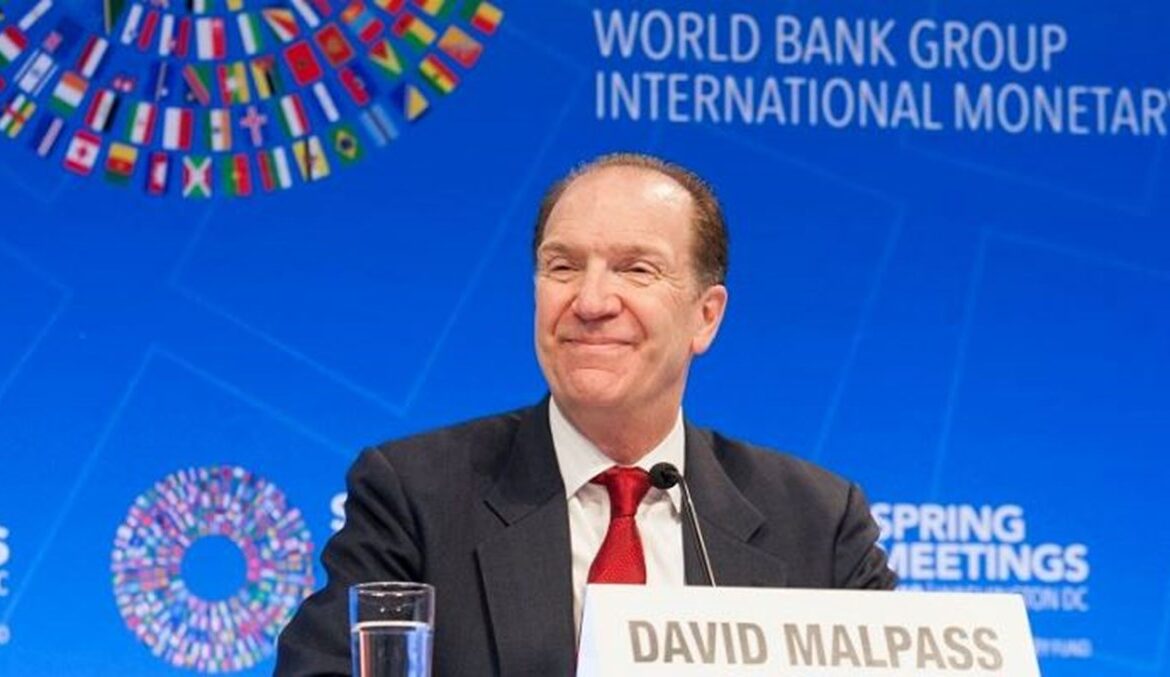 “This afternoon, I was pleased to welcome Russian DPM Alexei Overchhuk to the Word Bank,” David Malpass said in a tweet.

“We held informative talks on several issues, including IDA20, comprehensive approaches to debt and debt transparency, energy sector reforms and climate change,” he wrote on Twitter.

“President Malpass welcomed Deputy Prime Minister Overchuk’s views on a new approach to assessing the business and investment climate across countries,” the World Bank said in its readout after the talks.