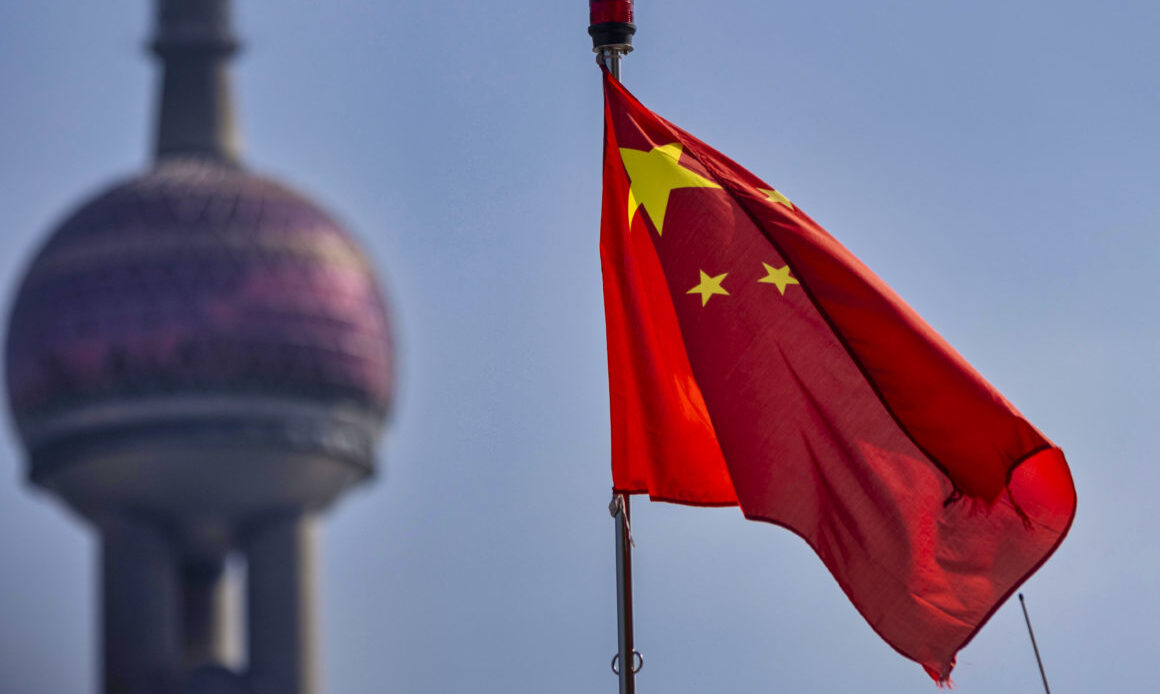 epa08572045 The Chinese flag is seen in front of the Shanghai Oriental Pearl TV Tower landmark in Shanghai, China, 29 July 2020. The World Bank reports that despite the measures taken to contain the economic fallout, China?s weak domestic and external demand continues to slow the recovery. Focus on inclusive and sustainable growth should be the recovery strategy for China, according to Leaning Forward ? COVID-19 and China?s Reform Agenda, the World Bank?s China Economic Update for July 2020. EPA-EFE/ALEX PLAVEVSKI

From January to August, Ireland imported a total of 4.81 billion euros (about 5.58 billion US dollars) in products from China, making the Asian country Ireland’s fourth-largest trading partner in terms of foreign exchange earnings, according to data released by Ireland’s Central Statistics Office (CSO) on Friday.

Germany, which was the fourth greatest contributor during the same time last year, finished fifth this year with 4.71 billion euros.

Between January and August, Ireland imported 15.79% more products from China than it did the previous year.