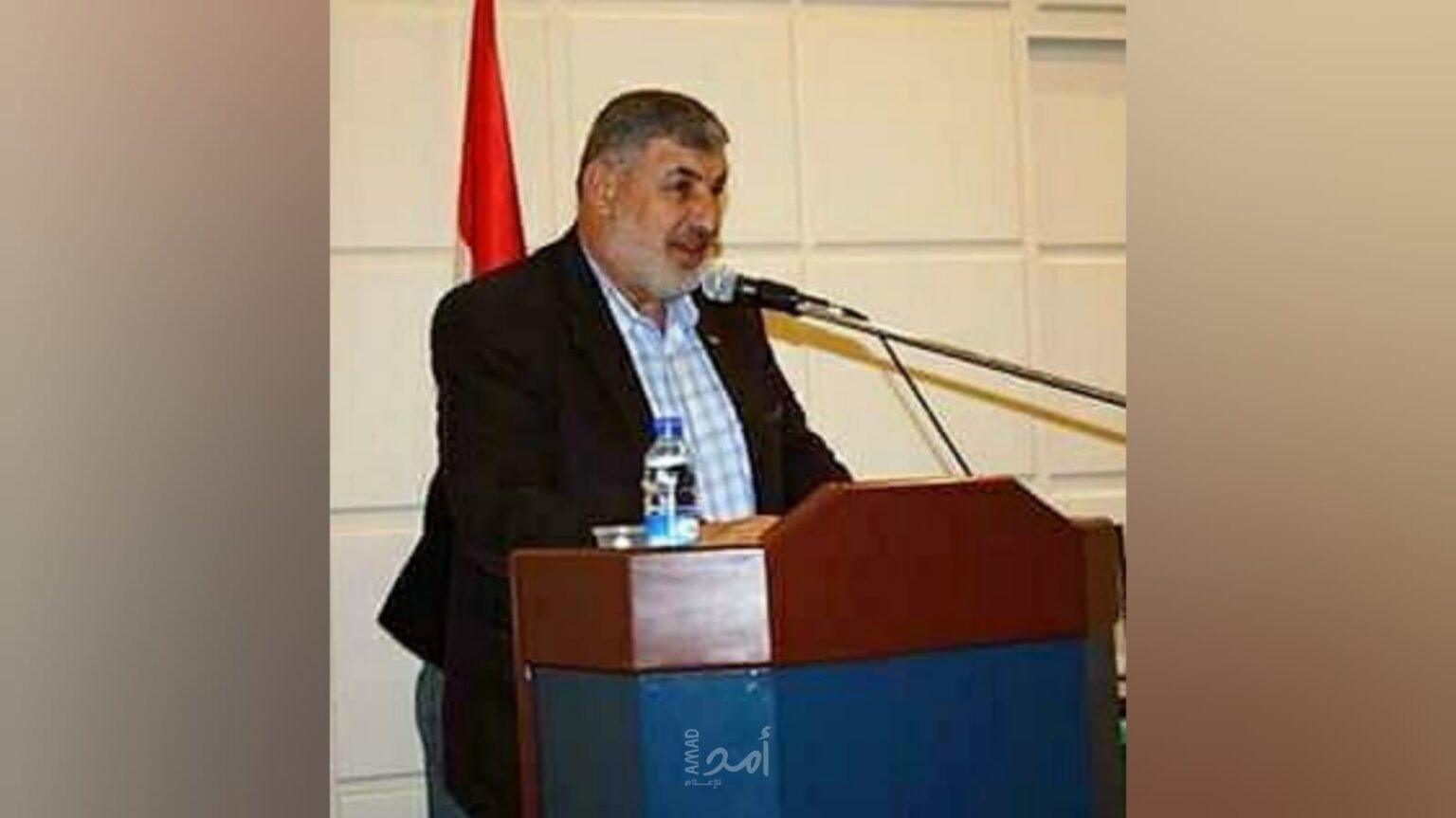 Medhat al-Saleh, a liberated Syrian prisoner, was martyred after being targeted by the Israeli occupation, according to Al Mayadeen‘s correspondent.

Our correspondent reported that the Israeli occupation targeted al-Saleh in Ain al-Tineh, facing the town of Majdal Shams in the occupied Syrian Golan Heights.

In his last interview with Al Mayadeen, the martyr affirmed that the Golan Heights is an Arab Syrian land, and the occupation has no right to establish any project on it.

He also stressed that the people of the occupied Golan Heights are determined to confront the occupation’s plans, no matter what it takes.

Al-Saleh, from the village of Majdal Shams, was first arrested in 1983 while trying to cross the ceasefire line between Syria and the occupied Syrian Golan Heights. After his release, the occupation re-arrested him for the second time in 1985.

The Israeli occupation re-arrested the martyr for 12 years for establishing resistance groups against “Israel.” He was finally released on February 25, 1997