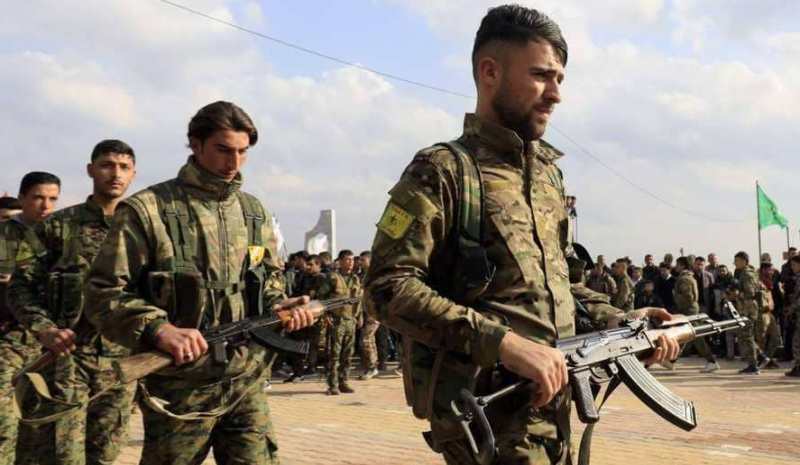 One civilian martyred, others kidnapped by QSD militia in Deir Ezzor .

One civilian was martyred in the operation.

Local source said that US military helicopters helped groups of QSD militia tighten the noose around al-Zar village in Deir Ezzor northeastern countryside, and then storm it amid heavy firing, QSD militia also kidnapped 10 of the village’s locals and took them to nearby dens.