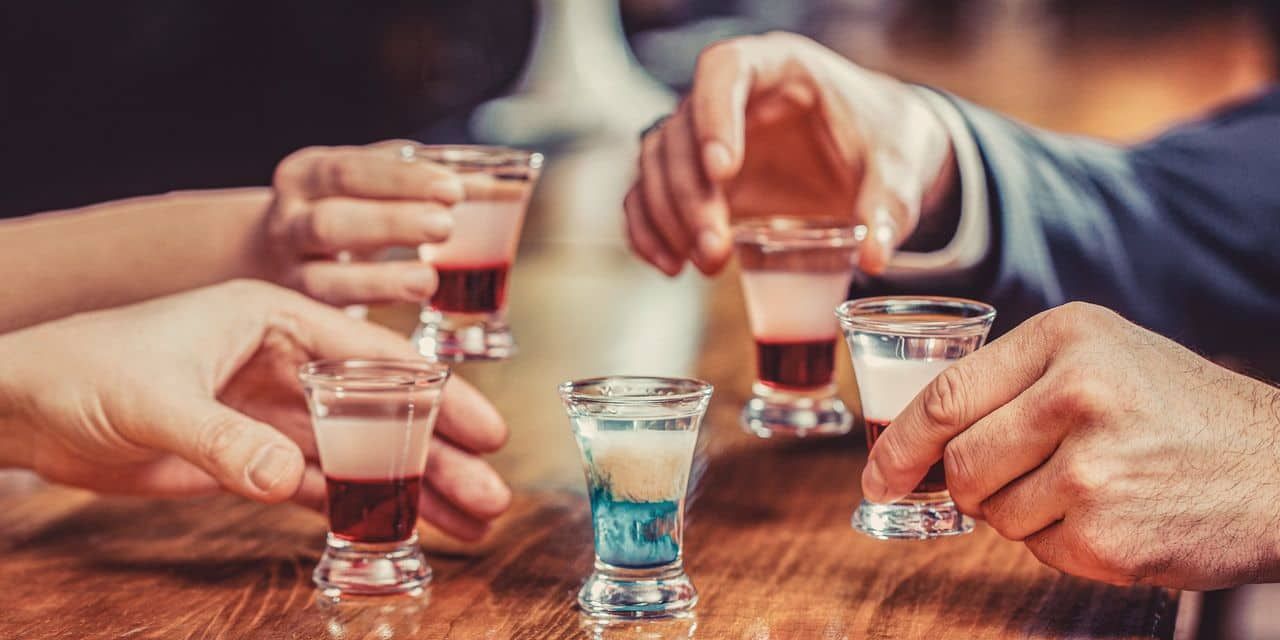 YEKATERINBURG, October 16. Police have detained two suspects after 18 people died from methanol-tainted liquor in Yekaterinburg, Russia’s fourth-biggest city located in the Urals, Valery Gorelykh, the spokesman for the Russian Interior Ministry’s branch for the Sverdlovsk Region, told reporters on Saturday.

“Police officers from the economic crime and anti-corruption department of the Sverdlovsk Region’s Main Interior Department alongside their colleagues from the Yekaterinburg City Interior Department have identified and promptly apprehended two suspects, local residents born in 1978 and 1967,” he said.