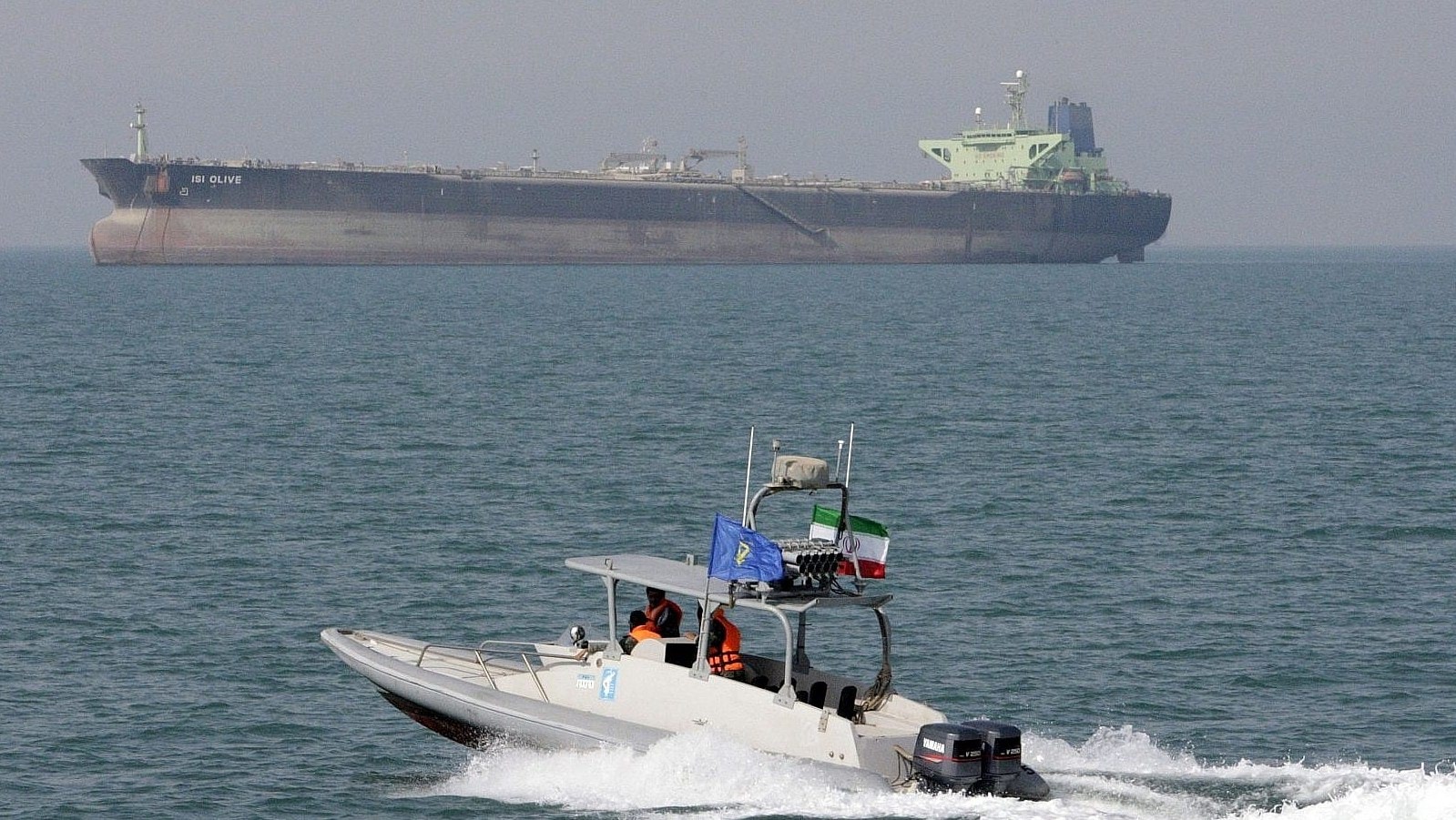 Speaking to Iranian TV on Saturday, Commander of Iran’s Army Navy Rear Admiral Irani pointed to the confrontation of 78th Naval Fleet of Iran’s Navy Force with pirates in the Gulf of Aden and emphasized that the Iranian naval forces will counter any threat that wants to strain country’s communications route in the region seriously.

On Saturday morning, Iran’s naval fleet was escorting two tankers in the Gulf of Aden, which is the communications hub and area of transiting vessels, that five pirate boats, which we originally known as “maritime terrorism”, attacked one of the Iranian tankers, he opined.

The pirates tried to get close to the Iranian tanker and damage it but 78th Naval Fleet of Army Navy managed to steer boats to a farther area by its on-time presence on the scene using highly experienced commando teams, he said, adding that the Naval Fleet managed to cross tankers from the danger area to a safe place.

After this incident in the Gulf of Aden, all vessels, including Iranian, non-Iranian, regional and trans-regional vessels, are transiting in complete safety, Rear Admiral Irani emphasized.

Escorting Iranian oil tankers and commercial ships is the main mission of Naval Fleet of Iran’s Army Navy, he added.

Since there are not any international rules for dealing with pirates, many countries deal with pirates according to their own internal laws and regulations, Commander of Iran’s Army Navy Shahram Irani noted.