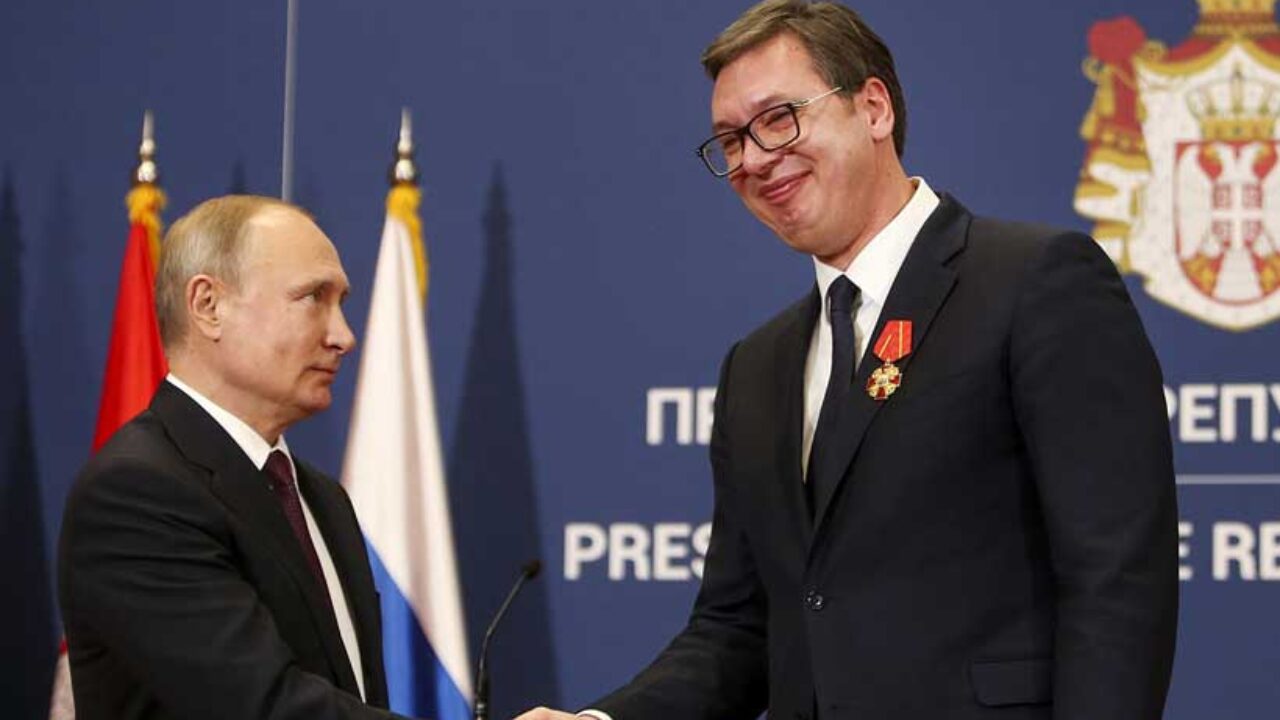 BELGRADE, October 16. /TASS/. The meeting with Russian President Vladimir Putin will be crucial for the contract on gas supply to Serbia, Serbian President Aleksandar Vucic said in an interview aired by the TV Prva channel.

“By the end of 2021 we will be purchasing 6.5 mln cubic meters of gas each day, now we already spend over 6.5 mln, for which we pay $270, it is currently the best price in Europe, while in the winter we will spend 11.5 mln. We have 268 mln cubic meters in underground gas storage facilities, the Russians have 170 mln in our underground gas storage facilities, in any case we are 100-120 mln cubic meters short. That is why the meeting with Putin is crucial, I have asked for a meeting both due to gas and due to Kosovo, I will be asking Putin to extend the reduced price,” he said.

Vucic said earlier that he planned to discuss the gas price for Serbia with Putin at a meeting on November 25. On October 10, following talks with Russian Foreign Minister Sergey Lavrov, the Serbian leader said that he addressed the Russian president with a request for an affordable gas price. It was reported earlier that Serbia had been discussing with Russia freezing the gas price at the level of $270 per 1,000 cubic meters for six months in 2022.

On October 7, at a meeting of the Russian-Serbian intergovernmental committee on trade, economic and scientific-technical cooperation, Russian Deputy Prime Minister Yuri Borisov stated that he hoped to conclude a long-term contract on gas deliveries from Russia to Serbia before the end of 2021.