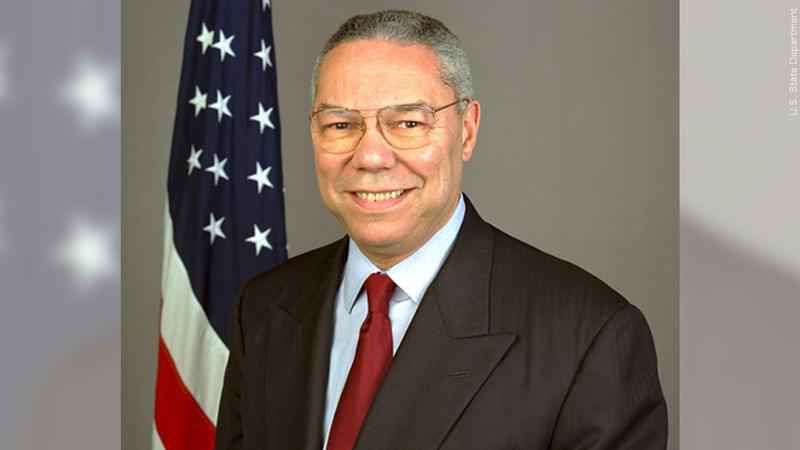 The family of the former US secretary of state and chairman of the Joint Chiefs of Staff wrote on his Facebook page announcing Colin Powell’s passing on Monday.General Colin L. Powell passed away due to complications from COVID-19 at the Walter Reed National Medical Center, according to the statement.

“We have lost a remarkable and loving husband, father, grandfather and a great American”, the family wrote.
According to the post, Powell was fully vaccinated.

The first Black US secretary of state, Powell had a remarkable career path, having served as the first Black national security adviser during the end of Ronald Reagan’s presidency and the youngest and first African American chairman of the Joint Chiefs of Staff under President George H.W. Bush.Powell enjoyed public approval and popularity, having been considered as a strong candidate to become the first Black president of the United States.
His reputation took a hit during his term as George W. Bush’s first secretary of state. Powell presented faulty intelligence before the United Nations to advocate for the war in Iraq. He later called this decision a “blot” on his record.