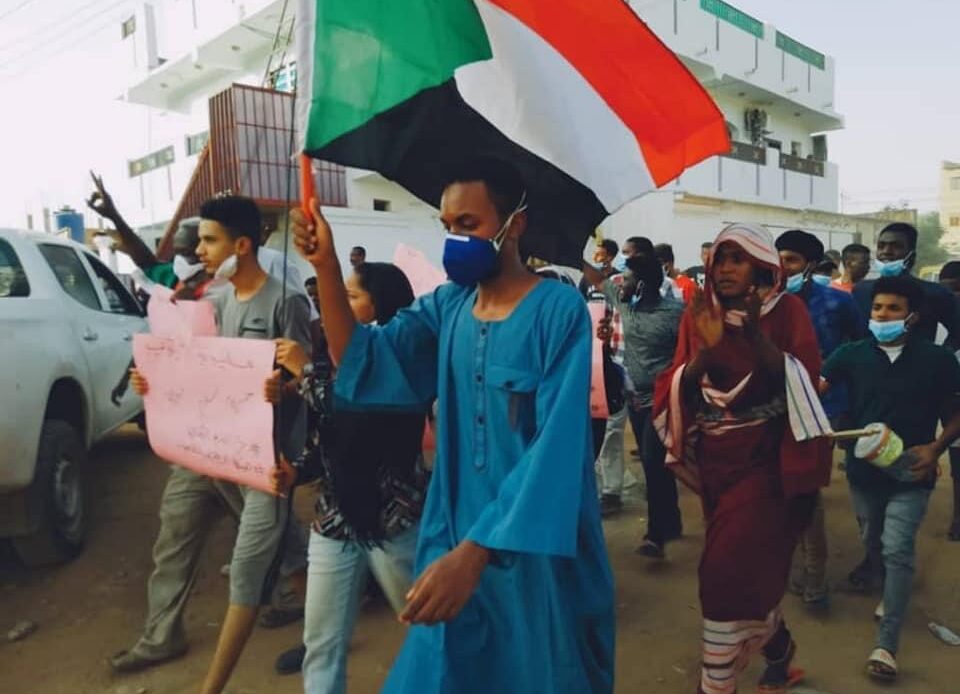 The Declaration of Freedom and Change (the ruling coalition in Sudan) forces called on Sunday to build a united Sudanese armed force and to go out in convoys next Thursday in support of the country’s democratic transition.

The ruling coalition called on the Forces of Freedom and Change (FFC) to participate in the convoy to silence the “putschists”, and to support the civil and democratic transition.

It added calls for peace and the “building of a single Sudanese armed force” without an ally or competitor from any other force.

Hundreds of Sudanese are continuing the sit-ins in front of the presidential palace in Khartoum, at the call of the National Charter movement, to demand the dissolution of the transitional government, the expansion of political participation in it, and better living conditions.

For weeks, tension has escalated between the military and civilian components of the transitional authority, after military leaders criticized the political power against the backdrop of thwarting a coup attempt on September 21st.

Earlier, the Sudanese Prime Minister, Abdullah Hamdok, revealed a “road map” to end what he described as the “worst and most dangerous” political crisis threatening the two-year transition in the country.

The Sudanese Prime Minister, Abdalla Hamdok, referred to the thwarted coup attempt at the end of last September, which was described as an “orchestrated coup attempt” according to the Hamdok.

Since August 21, 2019, Sudan has been living in a 53-month transitional period that will end with the elections in early 2024, during which power is shared by the army, civilian forces, and armed movements that signed a peace agreement with the government on October 3, 2020.