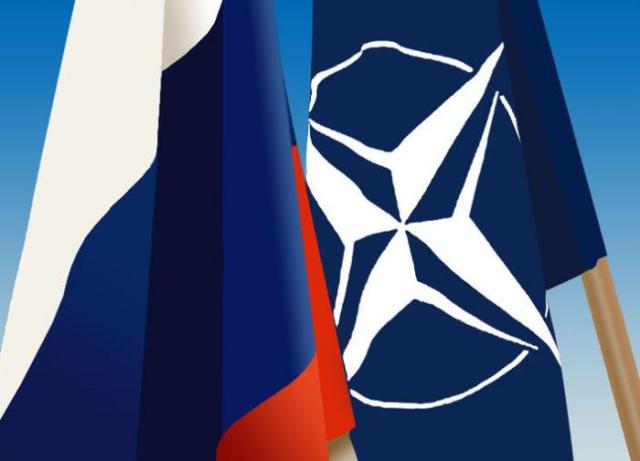 Moscow has announced that it will completely suspend the operations of its mission to NATO, two weeks after the US-led bloc expelled eight Russian diplomats for alleged ‘undisclosed espionage’ at its Brussels headquarters.

Speaking on Monday, Russian Foreign Minister Sergey Lavrov also revealed that the NATO information bureau in Moscow will also be forced to shut down as part of retaliatory measures.

Earlier this month, NATO officials decided to slash the size of the permanent Russian delegation to the bloc, revoking the credenitals of eight envoys, in response to what it called “suspected malign Russian activities.”

Now, if the US-led bloc wants to talk to Russia, it must deal with to the embassy in Belgium, Lavrov said.

“As a result of purposeful steps by NATO, we do not have the right conditions for elementary diplomatic activities,” he told TASS news agency. “In response to NATO’s actions, we are suspending the work of our permanent mission, including the work of our chief military representative.”

“The NATO International Secretariat has already been notified.”