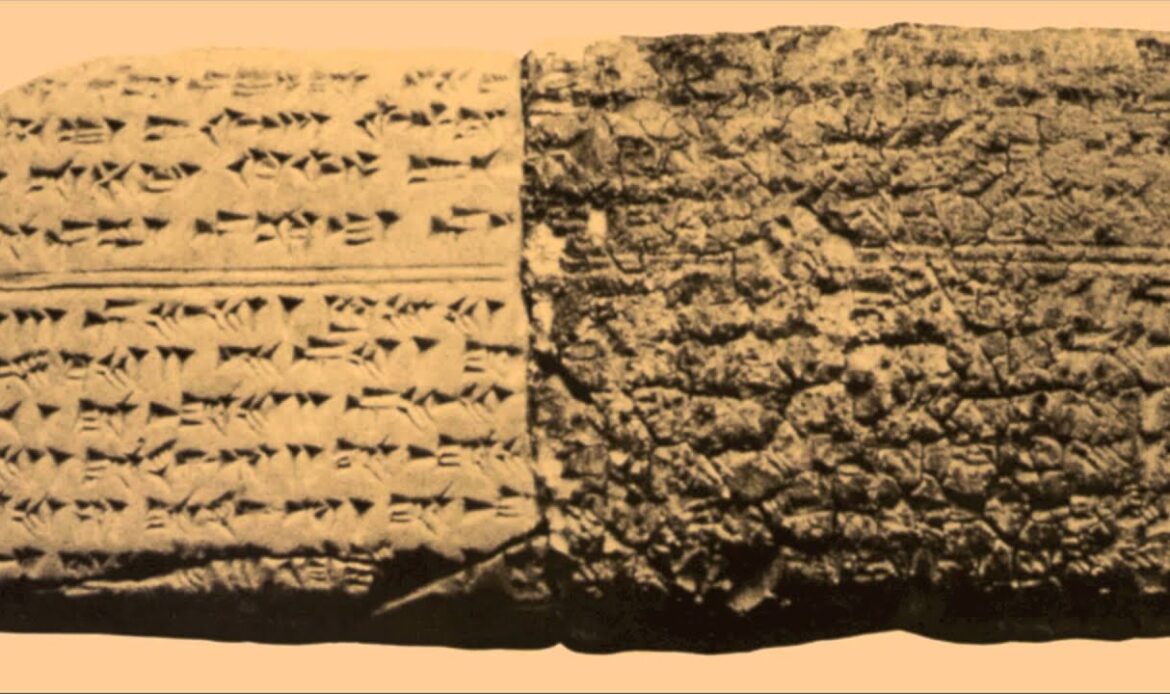 The first musical composition in history was discovered in the ancient city of Ugarit,  Lattakia coastal province.

These musical notes were engraved on clay tablets (cuneiform) and they date back to 1400 BC. They were discovered in 1950 and decoded by the writer Richard Dumbrell, author of the book “The Effects of Music Science in the Ancient Near East.”

According to the studies carried out, this composition includes a musical collection of 36 songs called “Hurrian Songs”, recorded in cuneiform script on clay tablets.

Those songs seem to have been composed as a prayer to the gods.