Home Politics ‘Don’t turn democracy into Coca-Cola’: China warns US not to divide globe and spread its own form of rule at Summit of Democracies 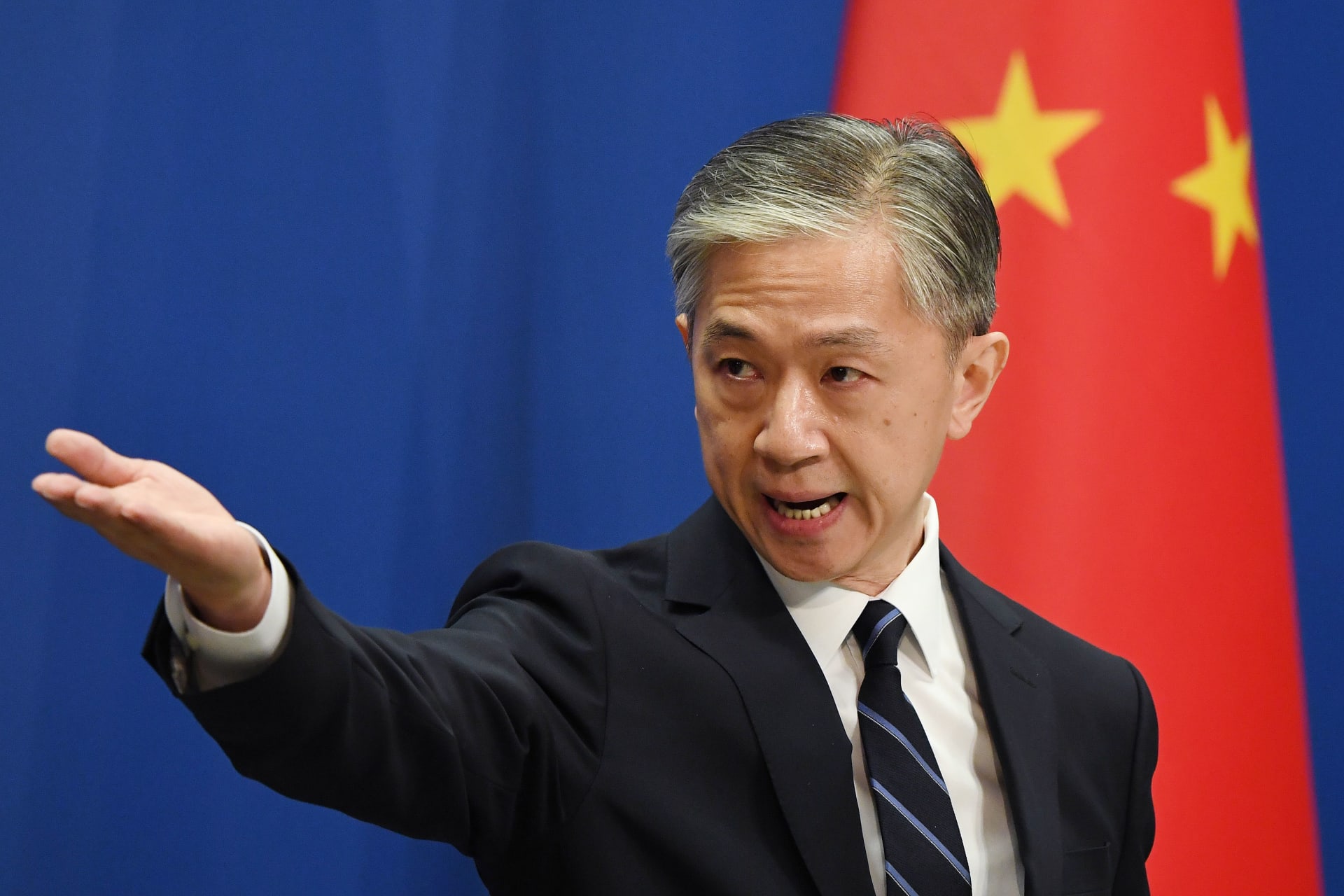 The Chinese Foreign Ministry has issued a warning aimed at Washington, calling on the US not to push its own form of democracy on other nations or split the international community by excluding countries from its upcoming summit.

Speaking at a regular press briefing on Tuesday, Chinese foreign ministry spokesman Wang Wenbin said that nations around the world should be coming together to strengthen global coordination and cooperation while overcoming the challenges of the Covid-19 pandemic. He contended that countries should be jointly addressing global challenges and urged world leaders to push back against a new cold-war mentality.
Don’t turn democracy into Coca-Cola, where one country produces the recipe, and the world only has one flavor, depriving countries of the right and freedom to explore their own democratic roads.

The spokesman was responding to a question concerning China’s position on US President Joe Biden’s virtual Summit of Democracies, which will be held in December and will bring together democratic leaders at the behest of Washington.

Wang told gathered press that he agreed with Russian Foreign Minister Sergey Lavrov, who contended that the December summit will divide the international community into “us” and “them”. Wang noted that the US must not use democracy as pretense to promote its hegemony or to advance its own geostrategy.

The spokesman argued that democracy is also not dogma, and that nations around the world should implement political systems without ignoring differences in history, culture, social systems, and development stages.

On December 9-10, 2021, President Biden will host the first of two Summits for Democracy in which participants will set forth an “affirmative agenda for democratic renewal” and tackle authoritarianism, according to the event’s website. There will be a face-to-face summit in 2022.

The text states that “defending America’s democratic values is inseparable from advancing our national interest,” and reaffirms the Biden administration’s commitment to enhancing democracy.