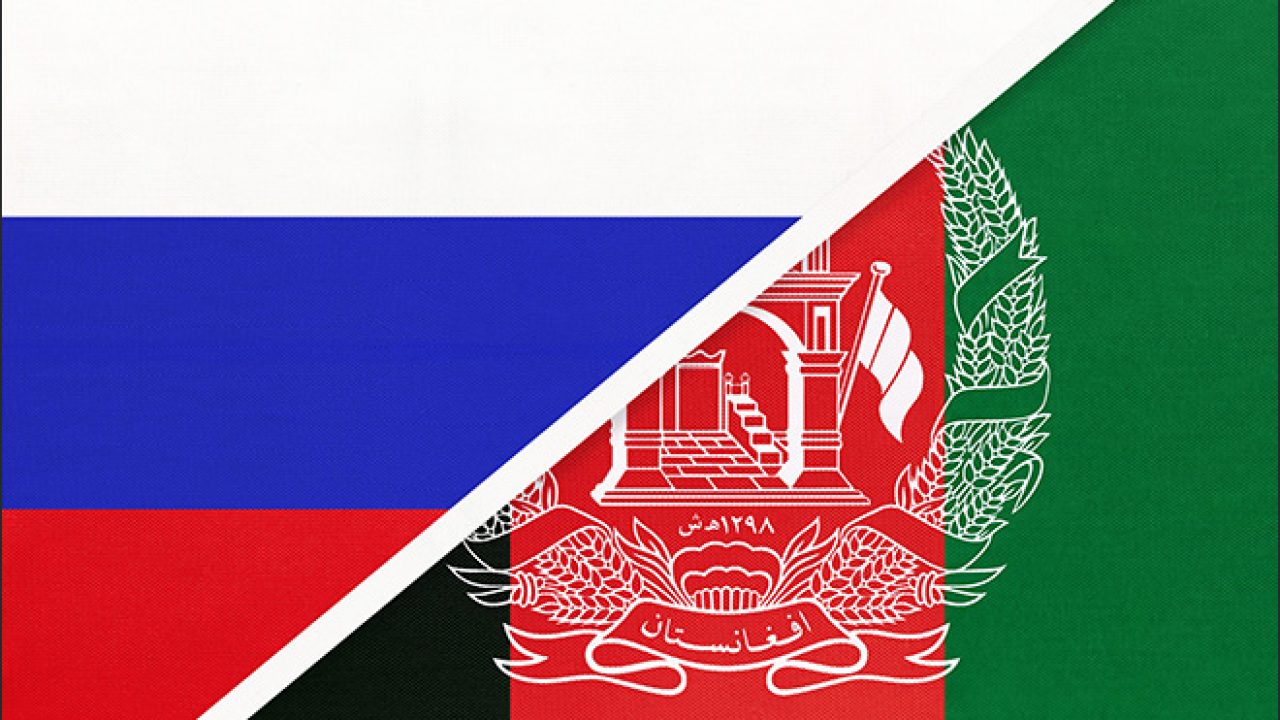 Russia is looking forward to exchanging views and resuming the dialogue between the parties at the Moscow format consultations on Afghanistan, Kremlin Spokesman Dmitry Peskov said on Tuesday.

“[Moscow expects] the resumption of the dialogue, sharing views, comparing positions [in order to] realize how the situation in Afghanistan will be developing amid all the well-known parameters,” the Kremlin spokesman noted.

Earlier, the Russian Foreign Ministry stated that, during the Moscow format consultations on Afghanistan, the sides would discuss the prospects for the development of the Afghan military-political situation and the global community’s efforts to prevent a humanitarian crisis. The meeting is likely to be attended by the representatives from ten countries of the region as well as by the Taliban (outlawed in Russia) delegation. Russian top diplomat Sergey Lavrov is going to address the participants. Following the consultations, the sides are planning to adopt a joint statement.

The Moscow format was established in 2017 on the basis of a six-party consultation mechanism of the special envoys of Russia, Afghanistan, India, Iran, China and Pakistan.