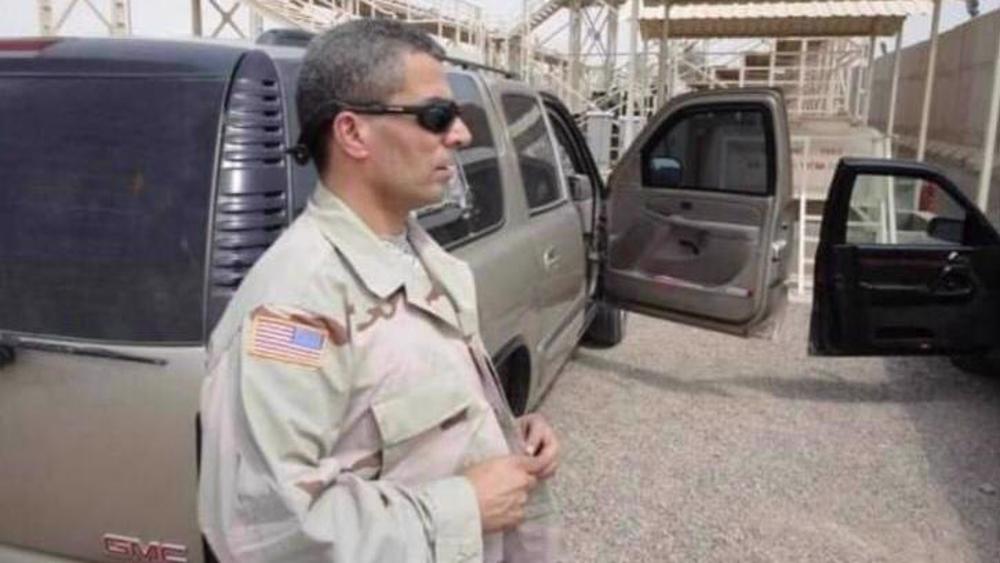 A senior Lebanese journalist has identified a US embassy employee as one of the snipers who opened fire at supporters of Hezbollah and Amal movements who were marching peacefully towards the Palace of Justice in central Beirut.

In a post on his twitter account, Hosein Mortada released a photo of Shukri Abu Saab, a member of the Lebanese security forces and a US embassy employee, and said he had been one of the snipers involved in the recent deaths in Beirut.

On Thursday, at least seven people were killed and 60 others injured after unknown gunmen attacked Hezbollah and Amal supporters as they passed through Beirut’s Teyouneh traffic circle dividing Christian and Shia Muslim neighborhoods.

The demonstrators had taken to the streets of Lebanese capital to protest against the politicization of a judicial investigation into the 2020 port blast that devastated swathes of Beirut and left over 200 people dead.

The violence was the worst in more than a decade and stirred memories of Lebanon’s ruinous 1975-90 civil war.

In a statement, Hezbollah and Amal said armed groups affiliated with Samir Geagea’s Christian Lebanese Forces (LF) Party fired at the protesters from rooftops, aiming at their heads, in an attempt to drag the country into new sectarian strife.

Speaking at the funeral of victims of Thursday’s shootings, senior Hezbollah leader Hashem Safieddine said what happened in Beirut “was part of measures managed by the US embassy in Lebanon and funded by some Arab parties.”

Lebanon has been mired since late 2019 in a deep financial crisis, which has pushed more than half the nearly 7 million population into poverty. The dire situation was worsened by more than a year without a fully functioning government in the Mediterranean country.

The US exacerbated the crisis by imposing a siege on Lebanon in a bid to force the formation of a Western-friendly administration there.