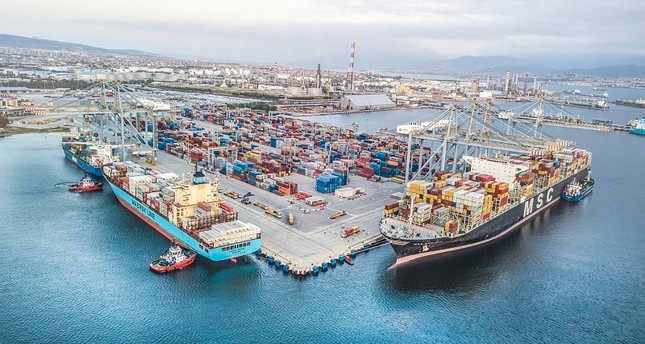 Turkey’s Trade Minister, Mehmet Mus, announced on his Twitter account on Tuesday, that his country’s share in world exports has bypassed 1% of global export for the first time in the country’s history.

Turkey’s products are now exported to the entire world, he said.

Ankara had broken another record earlier, with Turkish exports hitting the $105 billion mark in the first half of the year.

Turkey’s 2020 exports were valued at close to $170 billion, with imports reaching $219 billion, according to ITC Trade.

Turkey is a major exporter of agricultural products, as well as car parts, fabrics, and clothes.

Ankara Economy exports Turkey
Previous Article‘Don’t turn democracy into Coca-Cola’: China warns US not to divide globe and spread its own form of rule at Summit of Democracies
Next Article Hunger Strikes: Palestinian Prisoners’ Last Resort