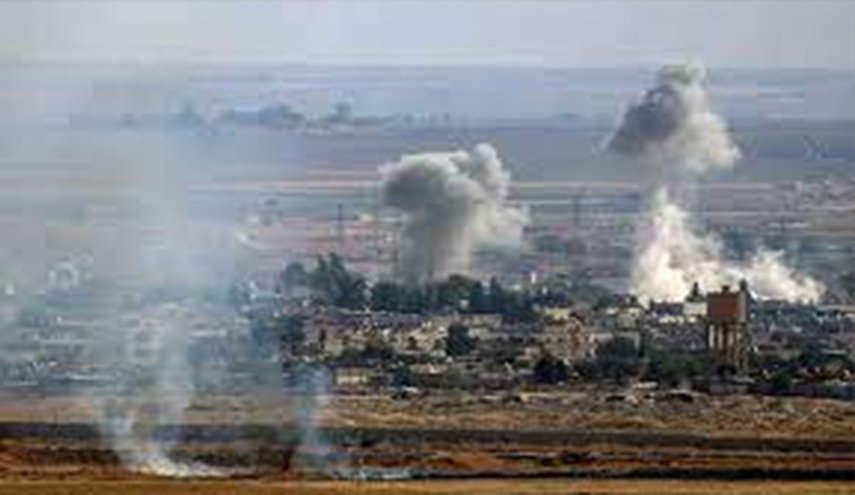 The Turkish occupation and its mercenaries of terrorist organizations have renewed the attacks on safe villages and towns in the vicinity of Tal Tamir and Ras al-Ayn areas, Hasaka northwestern countryside.

The Turkish occupation and its mercenaries have fired several artillery and rocket shells that fell on al-Dardara village, north of Tal Tamir, Hasaka countryside, causing material damages to the infrastructure and the property, according to local sources.