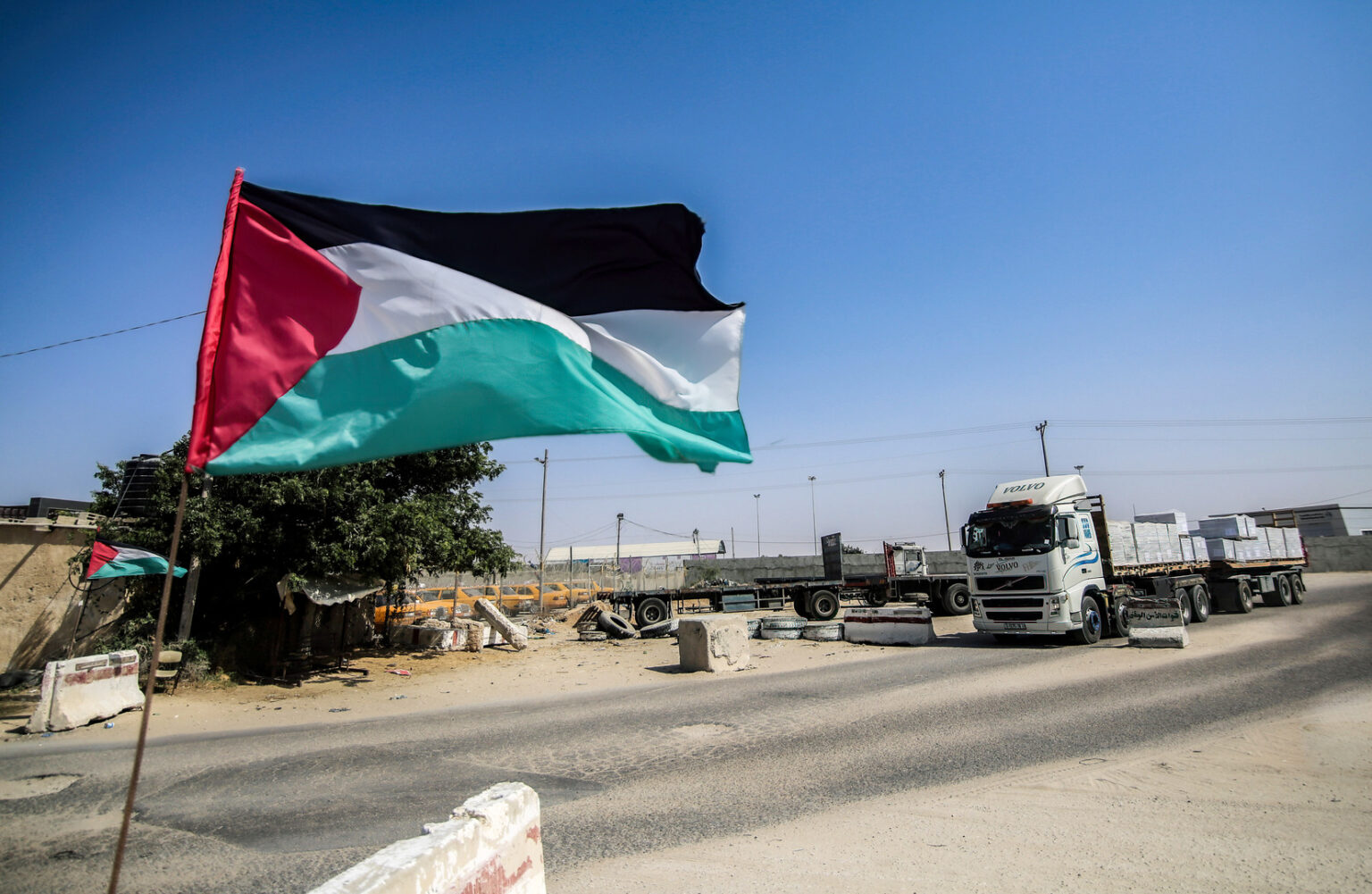 The Palestinian prisoner, who has been on hunger strike for 98 days, Kayed al-Fasfous, announced during an interview with Al Mayadeen that he is continuing his hunger strike, “especially after the Israeli court decided to freeze his administrative detention,” explaining that “the order is insufficient since his goal is freedom”.

Al-Fasfous added, “This is the second administrative detention for me, and I resorted to the hunger strike after suffering greatly from the detainment, and the court keeps issuing an extension order, so I decided that hunger strike is the only way to go.”

During the interview, he said he will attain his freedom, adding that “Either I go home or be martyred,” noting that all parts of his body hurt him and that doctors are treating him indifferently.

He also revealed that the Israeli security is mistreating him, having also expelled his wife twice from the hospital under the pretext that she does not have a permit to accompany the patient.

In a statement, he addressed the people and the movements supporting the prisoners’ strike, saying, “You raise our morale and our confidence in Allah and the people, and I hope that the movement will be more effective and, God willing, I will achieve my freedom.”

In turn, Kayed al-Fasfous’s daughter appealed to the world to rescue her father, who has been on hunger strike for 98 days, demanding, “I want my father to come back home with me.”

Prisoner Al-Qawasmi Al-Mayadeen: I am continuing my hunger strike

Prisoner Miqdad al-Qawasmi, who has been on a hunger strike for 91 days, said: “I will continue my hunger strike until the end of my administrative detention, not the cancelation of detention”, describing the Israeli arrest as “unjust.”