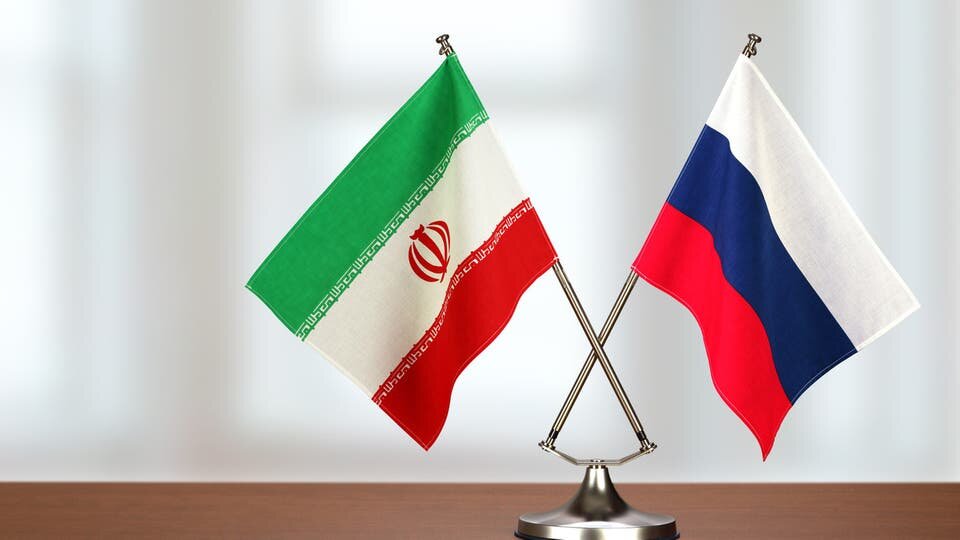 The Russian Foreign Ministry condemned the terrorist bombing that targeted a military bus in Damascus on Wednesday.

“We strongly condemn that heinous terrorist act and express our sincere condolences to the families of the victims and wish recovery to the wounded”, the Russian Foreign Ministry said in a statement.

It considered that “this bloody crime is a blatant defiance which aims to question the ability of the authority in Syria to ensure the security of the capital, stir a new wave of violence and hinder efforts to resolve the political crisis in Syria.”

The Ministry affirmed the importance of unifying efforts of the international community to combat the global terrorist threat on the basis of international law and cooperate with the Syrian government in this field.

Meanwhile, Tehran also condemned the act as Iranian Foreign Ministry spokesman, Saeed Khatibzadeh, stressed in a statement  that the cowardly terrorist acts are doomed to failure and cannot undermine Syria’s determination to fight terrorism, liberate its lands and establish stability.

He expressed Iran’s solidarity with the government, people and families of the victims in Syria.