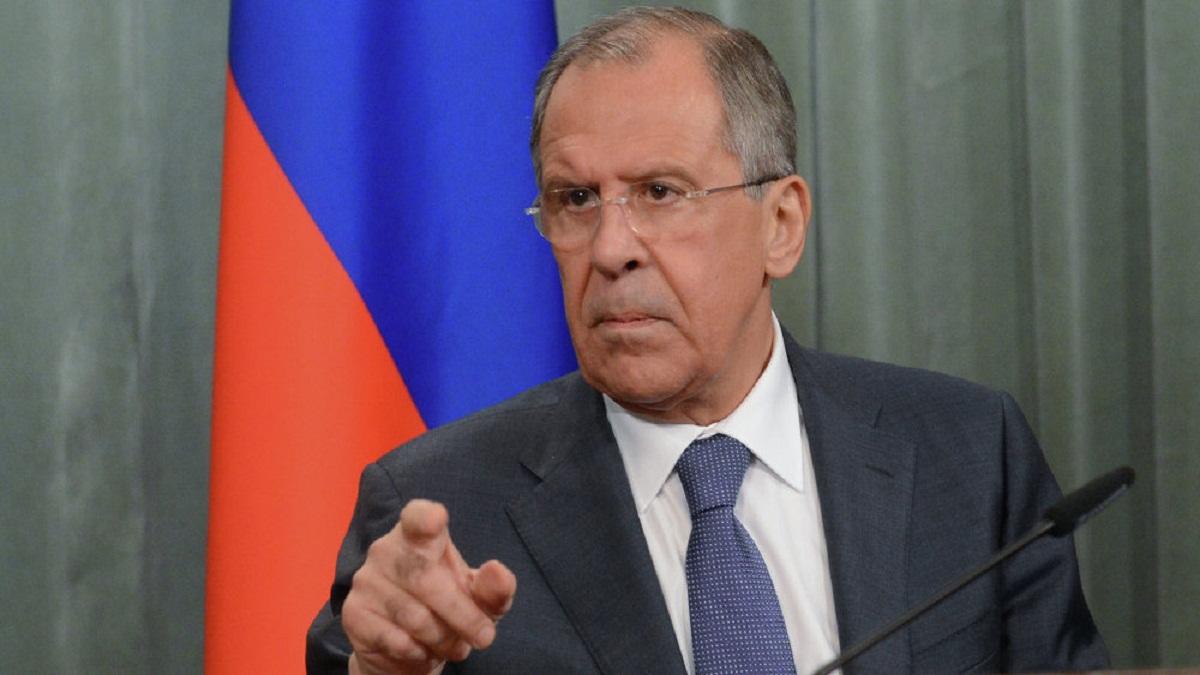 The Taliban must not use Afghanistan as a platform to destabilize nearby nations, Russia has insisted, while praising the militant group at talks in Moscow for working to establish peace despite fears of unrest in the region.

On Wednesday, during a meeting with Taliban representatives, Russian Foreign Minister Sergey Lavrov said the group must use its power as Afghanistan’s new de facto government to prevent further chaos in the region.

“We call on the Taliban movement to strictly follow the line of preventing anyone from using the territory of Afghanistan against the interests of third countries, primarily against the immediate neighbors of Afghanistan – the countries of Central Asia, our friends and allies,” he said. “In turn, we plan to use our opportunities for including them through the UN, SCO [Shanghai Cooperation Organisation], CSTO [Collective Security Treaty Organization], and other multilateral structures.”

Lavrov acknowledged the efforts of the country’s new leaders to “stabilize the military-political situation,” but stressed that achieving peace in the region was an urgent matter. “We see the key to a successful solution first of all in the formation of a truly inclusive government, which should fully reflect the interests of not only all ethnic groups, but also all political factions in the country,” he added.

Despite the Taliban being designated as a terrorist organization and banned in Russia, representatives of its political branch were granted permission to begin attending talks in Moscow earlier this year in an effort to forge a peace deal. Since then, the Islamist militant group has taken control of almost all of Afghanistan, following the withdrawal of US troops and their allies.

Last week, Russian President Vladimir Putin raised his concerns about the Taliban’s ascension to power in the region, highlighting the growing dual threat of terrorism and drug exports.

During a meeting with regional security agency heads, Putin said, “The situation in Afghanistan is not easy – you know that very well … At the same time, a number of international terrorist groups from IS [Islamic State, formerly ISIS] continue to operate in the country. From Iraq, Syria… militants with experience in military operations are actively being drawn there.”

The head of state also expressed his concerns about what the influx of terrorists could mean for countries that share a frontier with Afghanistan. “It is possible that terrorists may try to destabilize the situation in neighboring states, including the CIS [Commonwealth of Independent States] countries, right up to directly trying to expand,” Putin added.

In July, a top military official from the CSTO, Anatoly Sidorov, explained that Tajikistan, which borders Afghanistan, and its allies would repel any Taliban incursion, with Russian troops ready to help if needed. “There is no doubt that Tajik border and military personnel will handle the situation,” he said at the time.

In August, large-scale military exercises were held in Tajikistan, bringing together soldiers from three former Soviet republics to practice targeting enemy combatants and securing the border. The commander of Russia’s Central Military District, which helped to organize the drills, said the battle simulations were an important part of “protecting our countries from military aggression” in an increasingly unstable part of the world. “For the first time, the use of multiple service branches with massive aviation, reconnaissance, and artillery support is being conducted, based on the experience we have gained from the conflict in Syria,” Colonel General Alexander Lapin added.

Russia has previously defended its commitment to negotiating with the Taliban, and has said that such talks were an essential part of the internationally agreed strategy to end the decades-long conflict in Afghanistan.