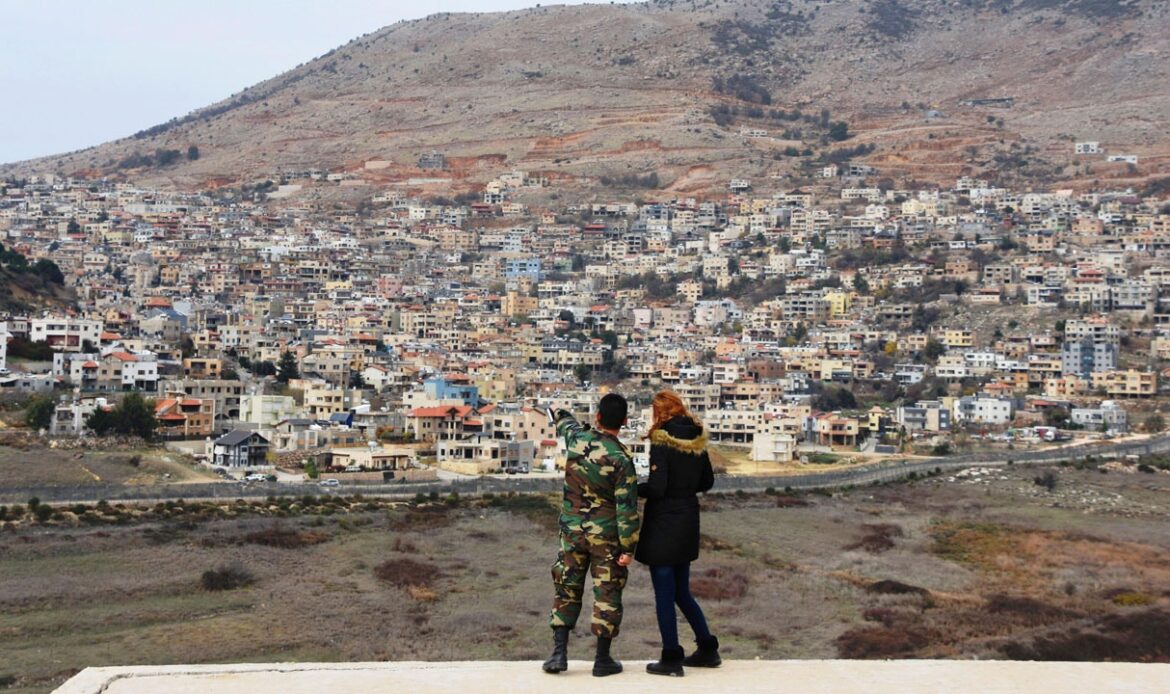 Syria called on UN Security Council to assume its responsibly and exert pressure on the Israeli occupation to stop its violations and illegal practices against citizens of the occupied Syrian Golan, stressing that the Golan is inevitably returning to the homeland, sooner or later, and that all the measures taken by the occupation are null and void and have no legal effect.

Syria’s permanent representative to the UN, Bassam Sabbagh, said in a statement before the Security council during a session on the situation in the Middle East, that Syria is committed to its right to restore the entire occupied Golan, adding that all measures taken by Israel, the occupying power, to change its natural and demographic feature or impose its custody over it are null and void and have no legal effect under international law and relevant United Nations resolutions, particularly Security Council Resolution No. 497 of 1981.

Sabbagh affirmed that the crime of assassinating Syrian struggler, Medhat al-Saleh, by the Israeli occupation, last Saturday represents a flagrant violation of the 1974 Agreement on disengagement Forces and United Nations’ resolutions related to the occupied Syrian Golan in addition to the hostile statements of Prime Minister of the Israeli occupation entity about increasing settlement units and settlers.