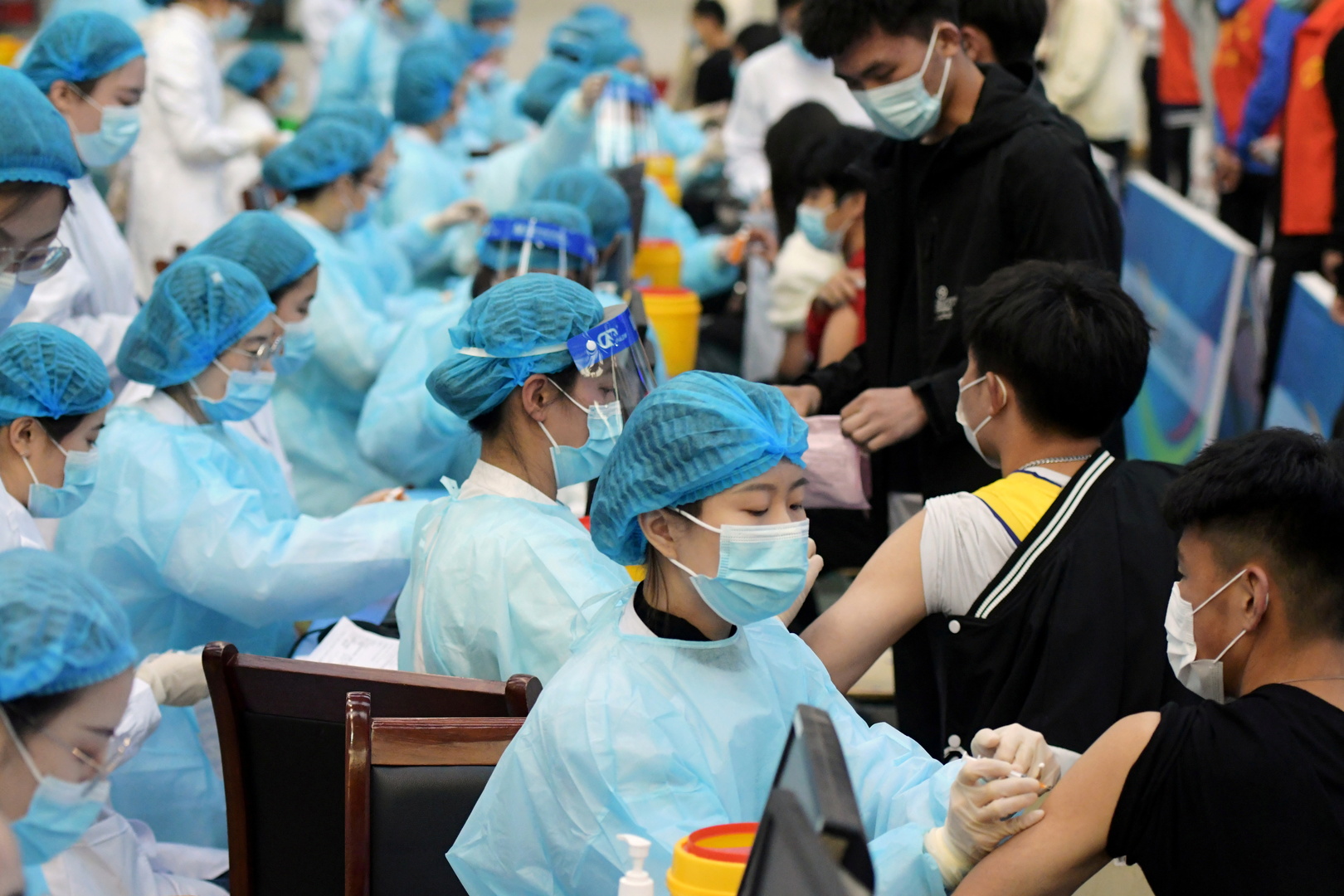 The Chinese capital has begun rolling out Covid-19 booster jabs to its residents in a bid to boost immunity levels as Beijing and its surrounding areas prepare to host the Winter Olympic games in four months.

Beijing’s residents aged 18 and over who have received two jabs and are considered high-risk, including those participating in, organizing or working at the games, are eligible to come forward for a top-up dose, state media reported on Friday.

The move to boost vaccine protection comes in advance of the metropolis hosting the Winter Olympic Games in February. Indoor sliding, skiing and jumping events will take place in the suburb of Yanqing, as well as the nearby city Zhangjiakou. Chinese residents, however, are the only permitted spectators.

Beijing became the latest Chinese city to report a new coronavirus case on Tuesday, with authorities logging a single infection there.

The Chinese Center for Disease Control and Prevention (CDC) approved the rollout of booster shots in September and they have since been offered across the mainland, including in the Guangdong, Hainan and Fujian provinces.

Wang Huaqing, chief expert of the National Immunization Program at the CDC said that “Research results have shown that the booster shots have not had serious side effects but demonstrated a rapid increase in the average levels of neutralizing antibodies” while speaking at a recent press conference.

China surpassed the milestone of fully vaccinating one billion of its countrymen against the coronavirus in mid-September, with its homegrown jabs leading the country’s mammoth inoculation campaign. According to a senior health official, the country’s “population coverage rate is among the highest,” worldwide.

‘Not US or Russia’: Greece Ex-PM Indicates Main Losers of Ukraine Standoff