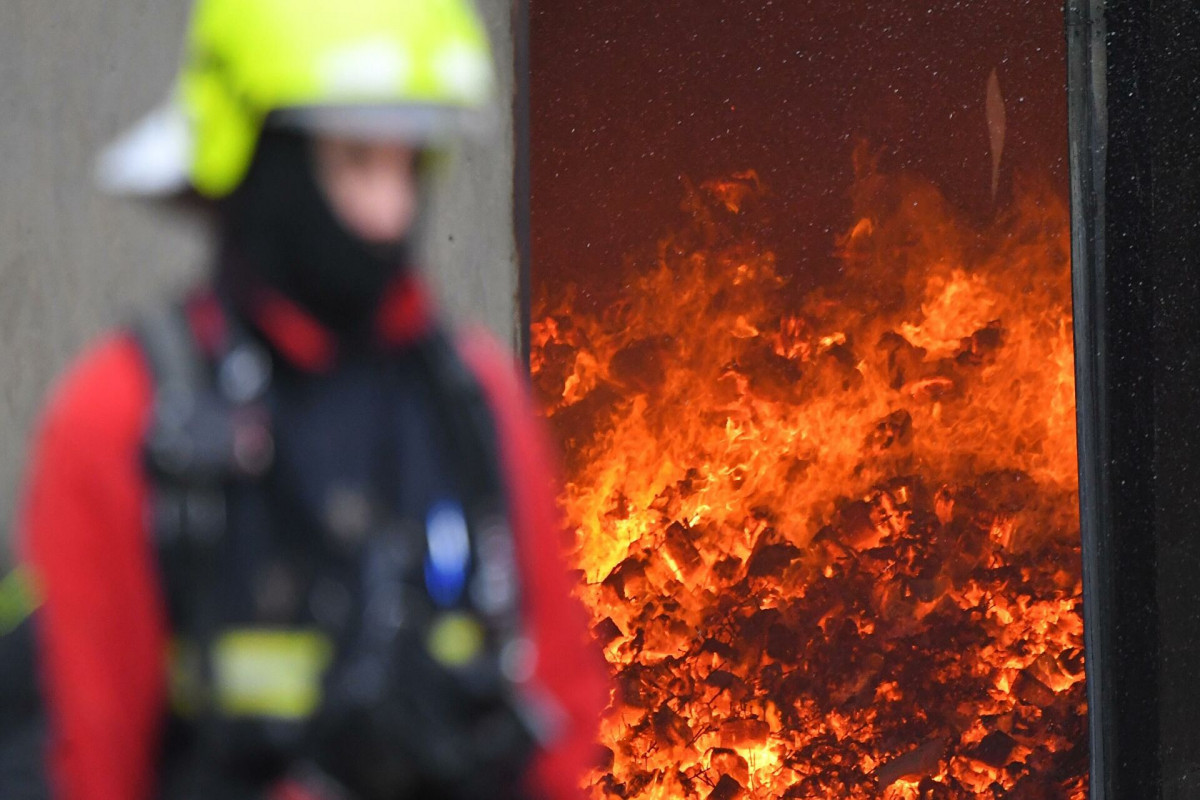 The death toll in a gunpowder plant blast and fire in the Ryazan Region in central Russia has risen to 16 people and the bodies of 12 of them have been found, a source in emergencies services told TASS on Friday.

“According to the latest data, 16 people have lost their lives in the blast. The rescuers have found the bodies of 12 people and the bodies of four others have not been found yet,” the source said.

Russia’s Emergencies Ministry reported earlier on Friday that seven people died in the blast, one individual was hospitalized and nine others were missing. A source earlier explained that preliminarily they also died in the gunpowder plant’s blast and fire.

The press office of the Prosecutor General’s Office told TASS that local prosecutors had launched supervisory control measures. The acting prosecutor of the Ryazan Region went to the scene of the incident to coordinate the activity of law-enforcement agencies.

“The Prosecutor General’s Office of the Russian Federation has placed the course and the results of the investigative measures under its control,” the press office said.