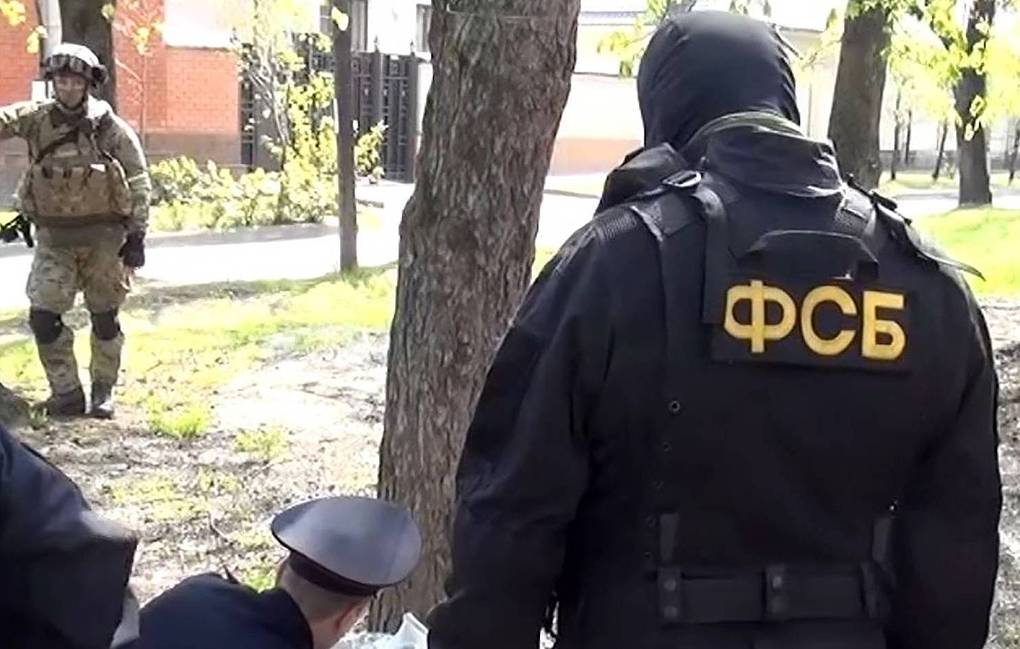 Russia’s Federal Security Service (FSB) has prevented a terror attack plotted by a supporter of the Islamic State (IS) terrorist organization (outlawed in Russia) in the Stavropol Region, a source in the FSB Public Relations Centre told TASS.

“The Russian Federal Security Service has prevented an attempted headline-making terror attack plotted by a supporter of the Islamic State terrorist organization outlawed in Russia at transport infrastructure facilities of the Stavropol Region using a home-made explosive device,” the source said.