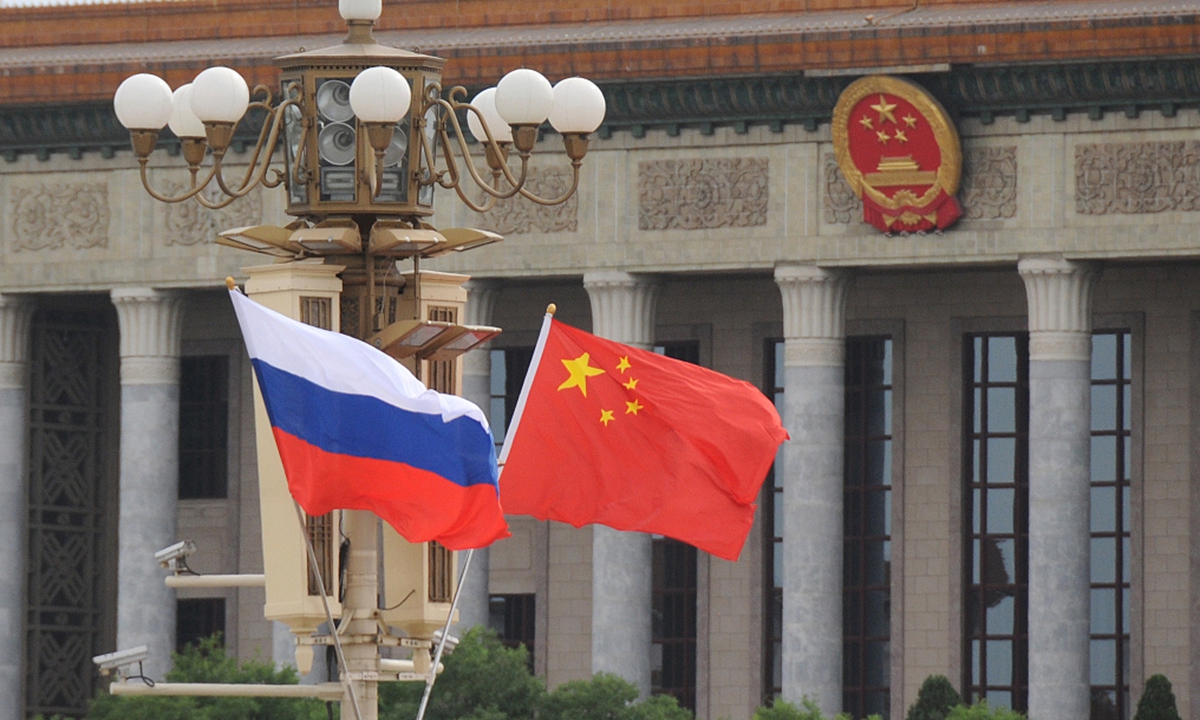 Ties between Iran and Russia have been close, especially when it comes to the joint military operations while fighting terrorists in Syria.

But the relationship has been taken to a higher level with the recent visit to Russia by the Chairman of the Chiefs of Staff of the Iranian Armed Forces, Major General Mohammad Bagheri.

General Bagheri, who made the remarks during a visit to Russia, said the ties between the two countries are deepening further and growing stronger in all areas.

He pointed to his talks during the trip with his Russian counterpart, and said that Tehran is determined to expand military cooperation with Russia in line with the look to the East policy of the current administration of President Raeisi.

The top Iranian commander underlined that Iran and Russia will strengthen military cooperation.

He headed a high ranking military delegation which travelled to Moscow at the official invitation of the Minister of Defence of the Russian Federation, Sergei Shoigu.

Russia and Iran discussed expanding cooperation and fighting international terrorism, which has been a top concern in Iraq, Syria, Afghanistan, and the Caucasus region.
”

It’s natural to counter the active threats of war that have been coming from America, not just during this administration, but during the previous presidential administration.“

John Bosnitch, Journalist and Political Consultant
This may indicate that the military cooperation will be more pronounced when it comes to fighting extremists and terrorists in Syria.

The sticking point here will be how the two will counter the repeated Israeli strikes on Syria. There are also other issues that could involve Iran and Russia in military cooperation.

The presence of PJAK terrorists in Erbil, Iraq, is one such issue that Iran has already addressed.

Recently Iran warned Iraq’s Kurdistan regional government against allowing terrorist groups to use its territory to pose threats against the Islamic Republic of Iran.

The Caucasus region, which includes Azerbaijan, is another issue in which Israel plays a role, since it is helping Azerbaijani militarily.
”

Iran’s top military commander has also announced Tehran and Moscow have come to some good agreements concerning the expansion of the two sides’ naval cooperation.

On the expansion of maritime ties, general Bagheri pointed to various aspects of the bilateral maritime cooperation, such as the issue of Iran’s participation in Russia’s maritime Drills, military competitions, and the mutual exchange of operational experience.
The two sides also discussed the meeting of the naval commanders of the Caspian littoral states and cooperation for the common Caspian maritime security

” This kind of mutual assistance against external threats provides a basis and a foundation for a broader network of self defense, and this is the key word here, defense.“

Then there is the issue of Iranian arms purchases from Russia whereby Iran plans to purchase defensive equipment from Russia, after the termination of a decade long US arms embargo on Iran.

The embargo was lifted on October 18, 2020, under Security Council resolution 2231 which endorsed the 2015 nuclear agreement, officially known as the Joint Comprehensive Plan of Action JCPOA.
”

As this core alliance between Russia and Iran for self preservation expands, we will see a large number of countries trying to join this kind of a peace oriented self defense mechanism. “

The administration of former US President, Donald Trump, suffered an embarrassing loss after it failed to renew the Iranian arms embargo, to a resolution by the UN Security Council.

Iran’s accession to full member status at the SCO, after waiting for many years, is another consequence of Iran’s look to the East policy.

This involves the expansion of political, economic and security cooperation, led by Russia and China.

An enhanced military cooperation between Russia and Iran can only bring about stability in the West Asia region.