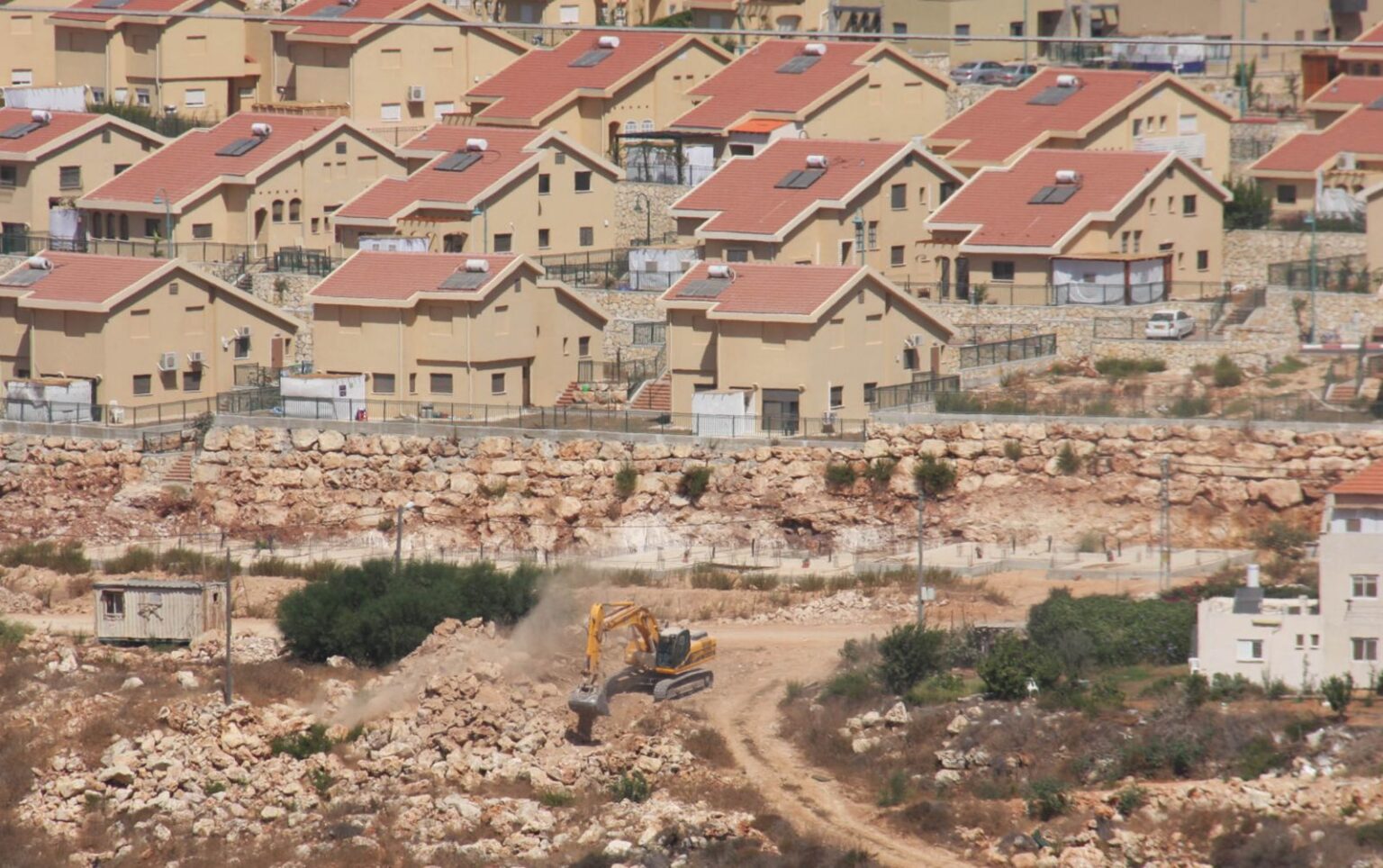 Israeli media sources quoted the occupation government, saying that next week, it will approve the construction of 3,000 illegal settlement units in the occupied West Bank.

The sources mentioned that the units will be distributed to 30 settlements and outposts in the occupied West Bank and al-Quds, especially in the settlements of “Revava, Kdumim, Kfar Ezion, and Har Brakha.”

The media reported that the government will approve the building of more than 1,000 Palestinian housing units in Area C, adding that the so-called “Civil Administration’s Planning and Licensing Subcommittee” will meet next week to discuss approving the construction plan.

For his part, Palestinian Prime Minister Mohammad Shtayyeh pointed out that the biggest challenge facing Palestinians is the illegal construction of Israeli settlements and their remnants.

During a meeting with Diane Corner, British Consul-General in occupied al-Quds, Shtayyeh accused Israel of controlling Palestinian natural resources and preventing Palestinians from accessing their own lands, as well as uprooting trees and leveling lands in favor of building settlements.

The Prime Minister also said that the Zionist entity is using Palestinian land to dump its solid, chemical and electronic waste.

On October 6, Axios reported that US President Joe Biden’s administration had asked Israeli occupation Prime Minister Naftali Bennett “to show restraint on the settlements issue” in the West Bank.

The website added that “President Biden told Bennett, during his visit last August 27 to Washington, that the Israeli government should take some steps to restrict settlement movement,” noting that Bennett pledged to build only what the natural growth rate requires. the site.

Earlier, in a joint statement, the foreign ministries of France, Britain, Germany, Italy, and Spain called on the Israeli occupation to immediately stop constructing settlement units in the occupied West Bank, considering that the expansion of settlements violates international law.