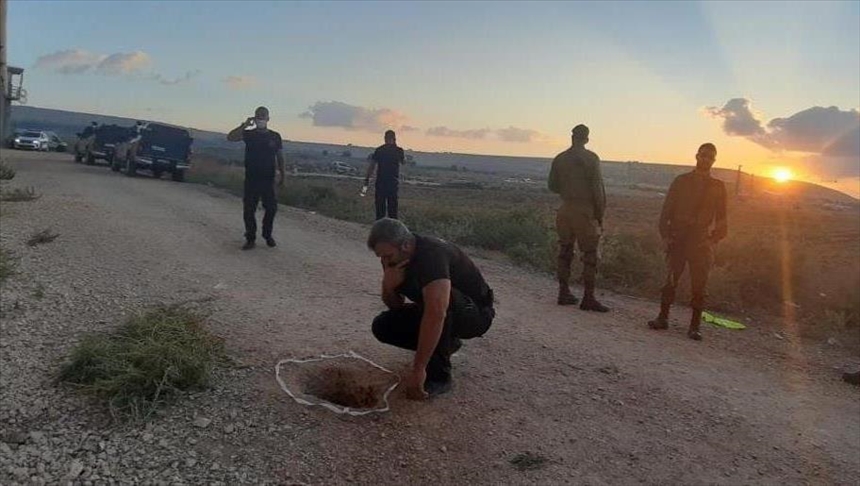 The leadership body of PIJ prisoners announced reaching an agreement with the Israeli Prison Authority, ending the battle of empty stomachs with a victory for the prisoners – the agreement was based on the fulfillment of the Palestinians’ demands.

Ezz el-Din asserted that the PIJ was certain its prisoners were going to break the occupation’s arrogance.

Palestinian Islamic Jihad issued a statement Friday morning, announcing the end of the open hunger strike. PIJ aimed to accomplish the following goals through this hunger strike, based on the demands of the Palestinians:

1. Putting an end to the Israeli abuses committed against the PIJ prisoners and lifting all punitive measures imposed upon them.

3. Releasing PIJ prisoners caders and leaders from solitary confinement and allowing them to be among their freedom fighters.

4. Improving the living conditions of the female prisoners held in the Israeli occupation’s prisons.

5. Cancelling all fines and financial penalties, which amounted to millions of shekels.

The statement said that after 40 days of rebellion – a record time in the history of prisoner resistance – most of the aforementioned clauses were achieved, constituting a victory for the Palestinian resistance, the Palestinian people, and those who stood in solidarity with them.

Sources had previously told Al Mayadeen that the leadership body of the PIJ prisoners rejected the proposition made by the Israeli prisons and the Shin Bet, indicating that the body was discussing options for escalation. Israeli media had tried to promote news about the Israeli prison authority reaching an agreement with the PIJ prisoners – as per Israeli media, the agreement stipulated that the prisoners break their hunger strike, which the Islamic Jihad had denied.

According to Israeli media, the Israeli proposition included the prison authority agreeing to free all isolated prisoners, except for the six prisoners who had liberated themselves from the Gilboa prison through operation freedom tunnel in early September. The occupation also said it would not free Abdullah Al-Aridah, who had known about the operation, in addition to pledging to reduce bails.

Palestinian Islamic Jihad previously announced that about 150 of its prisoners had begun an open hunger strike to pressure the Israeli prison authority into improving their conditions. The hunger strike amassed popular support as social media users and activists launched a campaign to show solidarity with the prisoners.