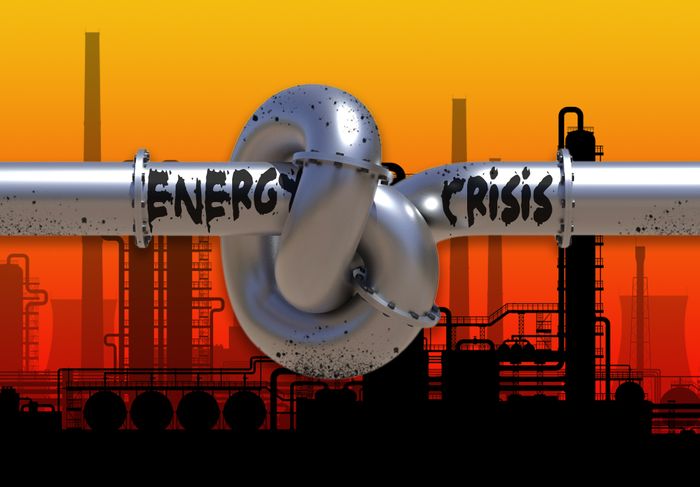 A leading UK-based gas and electricity company says the county’s energy market is facing an absolute “massacre” that could lead to the bankruptcy of at least 20 suppliers in the next month alone.

“There is a significant risk you could see the market shrink all the way back to five to six companies,” Scottish Power Chief Executive Keith Anderson told the Financial Times newspaper on Thursday.

Scottish Power is Britain’s fifth largest energy supplier with around 8 percent of the domestic gas supply market, according to data from regulator Ofgem.

“We expect, probably in the next month, at least another 20 suppliers will end up going bankrupt,” Anderson told Sky News.

The cap, which must be reviewed by the government to prevent an economic catastrophe, limits the cost of energy for millions of people on suppliers’ default tariffs and is reviewed twice a year.

Anderson said the regulator Ofgem and the government should consider changing the cap before the next review scheduled in April, so suppliers can pass on spikes in their costs sooner. He added that without government and regulatory intervention, “we are in danger of just sleepwalking into an absolute massacre.”

The rise of inflation along with spiking fuel costs has caused many Britons facing difficulties in paying for their bills.

According to a survey published by Kantar Public earlier Thursday, the number of people concerned about being unable to afford to keep their homes warm during the winter months increased by nine percent between September and October, reaching 62 percent.

Utility bills in the UK went up earlier this month as a price cap on the most widely used tariffs rose by around 12 percent.